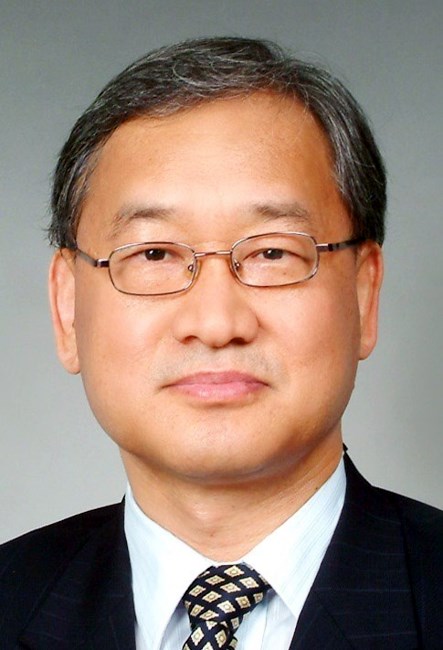 Bong-Soo Lee, of Tallahassee, Florida, was called to God on March 6, 2015. He was born in Jinchon, South Korea and was raised in Seoul by his parents, Hee-Tae and Hwa-Soo Lee. Bong-Soo graduated from Seoul National University in 1975 and worked for the Ministry of Government Administration and the Ministry of Finance in Korea as a Deputy Director for seven years. In 1981, he decided to immigrate to the U.S. to further his education and provide a better opportunity for his family. He received his masters in Economics from Washington State University and then earned his Ph.D in Economics from the University of Minnesota, under the advisory of future Nobel Prize recipient, Christopher Sims. Bong-Soo has dedicated his entire career to academia as a professor of Finance at Iowa State University, University of Minnesota, University of Houston and eventually Florida State University as the Patty Hill Smith Eminent Scholar Chair in Finance. He also served as Dean of the KAIST Graduate School of Finance in Seoul, Korea from 2006-2007. His passion for research was exemplified by his ability to publish over 94 articles in refereed finance journals and to serve as Editor for various journals such as the Financial Review, Pacific-Basin Finance Journal, Journal of Economic Development and numerous others. Outside of his academic passions, he served as the Chair of the pastoral council at St. Andrew Kim church in Houston, TX, President of the Korea America Finance Association and President of the Korea America Economic Association. He enjoyed fishing, hiking and ice skating in his free time. Bong-Soo is survived by his two sons, Chris and Paul Lee. A memorial service will be held at 10:00am, Monday, March 9th at Co-Cathedral of St. Thomas More. In lieu of flowers, memorial contributions may be made to Catholic Charities of Tallahassee, 1380 Blountstown Hwy., Tallahassee, Fl., 32361.
See more See Less

In Memory Of Bong Soo Lee