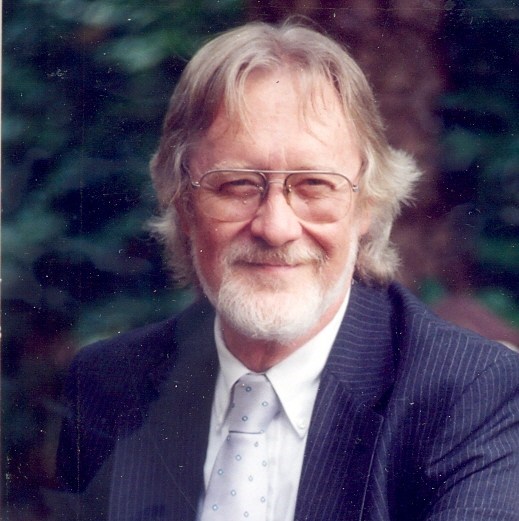 Mark O. Ellerbee age 71 of Tallahassee, Florida passed away Saturday, September 21, 2013 at Big Bend Hospice. He was a native of Tallahassee, a graduate of Leon High School class of 1960 and went on to earn a degree in Music from Florida State University in 1964. Mark was a Vietnam Veteran of the United States Army serving as a company medic. In 1959 Mark’s music career started in Tallahassee with “The Casuals” now known as “Chaotic’s”. In 1969 he joined the “OakRidge Boys” as their drummer. He played with the OakRidge boys from 1969-1981 and returned to Tallahassee playing with various bands eventually rejoining the Chaotic’s. He played with the Chaotic’s until October, 2012. He retired from the State of Florida, Department of Disability Determination. He is predeceased by his parents Claude A and Emily Ellerbee of Tallahassee, son Eric Ellerbee and his nephew Fletcher M. Heins. He is survived by his wife of 23 years Hilda Crook, son Jason Ellerbee, Keystone Heights, Fl step son Brett (Susan) Crook of Plantation, Fl and grandson Ethan Crook, step daughter Buff Crook of Tallahassee, sister Rhonda E. Heins (Robert) of Melbourne Beach, Fl, nieces Tracy K. Heins of Destin Fl, Leslie A Heins of Baltimore MD, Meredith H. Jenkins (Russel)l and their children Alex and Aiden of Auburn, AL. A Celebration of Life will be held Sunday, September 28th at 3:00 at the American Legion Post 13, Lake Ella. In lieu of flowers contributions to Leon County Animal Shelter would be appreciated.
See more See Less

In Memory Of Mark Oliver Ellerbee