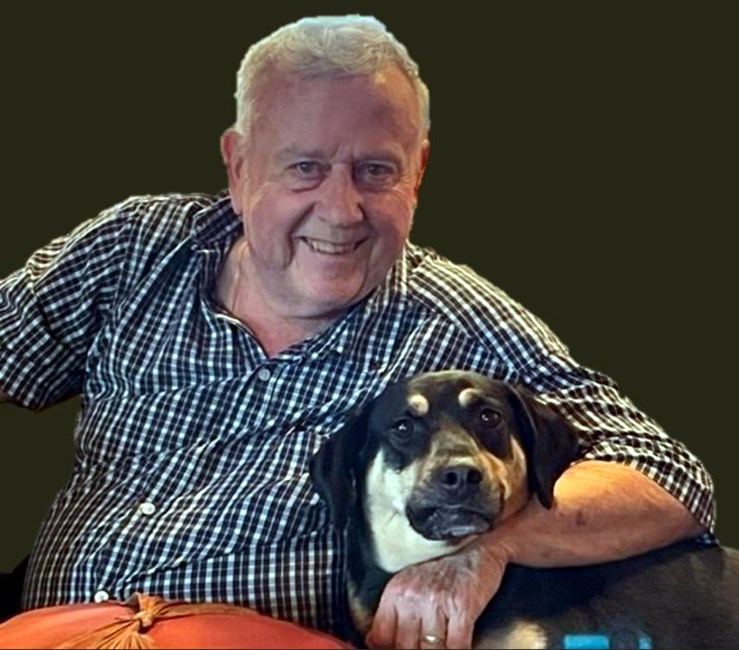 Richard Herbert Evans Funeral services will be held at 11 am on Monday, January 30, 2023, at Freedom Church, 2797 Thomasville Road, Tallahassee for Richard “Dick” Evans, age 79, who passed away unexpectedly on January 24, 2023. Visitation will be held from 3-5 pm on Sunday, January 29, 2023 at Culley’s MeadowWood Funeral Home located at 700 Timberlane Road. Richard was born on August 26, 1943, in Indian Head, Maryland to Harold and Emma Evans. They have both preceded him in death. On July 24, 1965, Richard married Victoria Miller of Upper Marlboro, Md who also preceded him in death after 46 years of marriage. They raised their children in Oakland, Maryland. He graduated from Washington College and then went to work for NASA. Richard also worked briefly for Allegheny Ballistics and Bausch and Lomb, before buying a sawmill in West Virginia and venturing out as a business owner of Adonis Forest Products. After years of running the sawmill, Richard purchased many acres of timberland in the Florida panhandle. After selling the timberland, he purchased and ran the Double V Ranch in Ft. Sumner, NM for about 15 years. After ranch life, he relocated back to Florida (Niceville then Tallahassee) where the trees are measured in tons/acre. Richard would say he was an alcoholic (although he hadn’t touched a drop in over 40 years) but fully recognized the grip it could have on him. He was faithful to God and followed the calling of the Holy Spirit. He purchased his first piece of real estate at 21 years of age and continued “chasing the deal” until his death. Richard loved buying and selling land, especially forest land. He loved his family. One of his biggest joys was getting the family together in the mountains. Richard leaves behind his wife of 8 years, Barbara Hobbs Evans of Mulligan Park; and his faithful dog, Crackers. Richard is also survived by two sons, Duane (Lesa) Evans of Crawfordville, FL and J. Douglas (Mindy) Evans of Hendersonville, TN; two daughters, Miriam Evans of Moorefield, WV and Ruth (Rich) Brockway of Buena Vista, VA; one sister, Diane Shor of St. Augustine, FL; 18 grandchildren and 5 great grandchildren. He will be missed by many.
See more See Less

In Memory Of Richard Herbert Evans