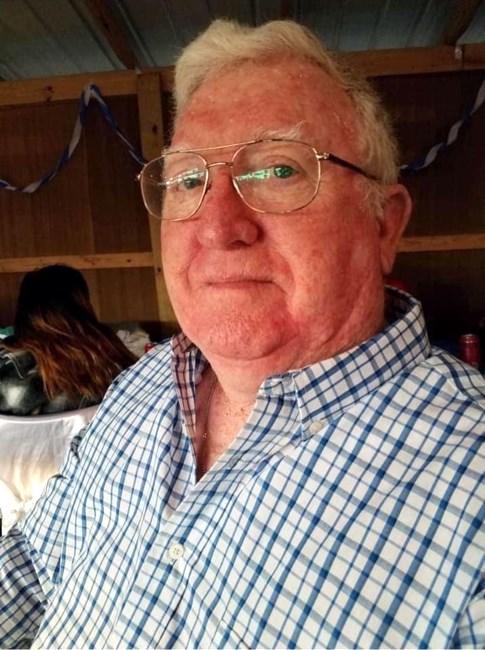 Robert Max Crowdis “Bob”, passed on Friday, July 31, 2020, at the age of 67, in Tallahassee, Florida. Born in Kirksville, MO on January 2, 1953, son of the late Mr. Billy Crowdis and Mrs. Dorothy Dixon-Crowdis. Bob will be lovingly remembered by his wife of 46 years, Eva Maria Carrillo-Crowdis; his daughters and son-in laws, Anghela and Jeffrey Kane, and Marta Crowdis and Cliff Williams. Bob will also be remembered fondly by his five grandchildren, Sierra Sheppard, Michael Sheppard II, Isaac Kane, Izabella Kane, Eva Williams; his brother and sister-in-law, Mr. Richard and Mrs. Debra Crowdis; and his nieces, Laura and Patricia Crowdis. Bob served in the US Navy, for 21 years where he was an Electronic Communications Technician until retirement in 1993, where he made Tallahassee, Florida his home. He continued his career as a Software Distribution Specialist for Tallahassee Community College, until his second retirement. Robert was a wonderful person that extended a helping hand to anyone that asked. He loved and adored his family, his four dogs – Panchita, Pecas, Bella and Chombito, fishing, bowling, gardening with his grandchildren, and most of all, spending time with his family. He loved the holidays, Thanksgiving and Christmas, which included lots of ham and turkey, with intermittent nibbling between carvings and no one was allowed to carve them, except for him. Bob and Eva were inseparable, and you never found one, without the other. He was an exceptional board member and volunteer of the North Florida Hispanic Association while living in Tallahassee and contributed his skills in web development and of many of the association events throughout Tallahassee. He will be deeply missed by his family, friends and all who knew him. Though we would love to have had everyone attend Bob’s funeral services and burial with military honors, a private funeral will take place due to government advice regarding public gatherings. Those who would have liked to attend the funeral, but due to current restrictions cannot, please leave a personal message at Culley’s MeadowWood Funeral Home obituary site for Robert Max Crowdis. Should family and friends desire to honor Bob, remembrances may be made in the form of plants and sent to Eva Carrillo-Crowdis' home.
See more See Less

In Memory Of Robert Max Crowdis