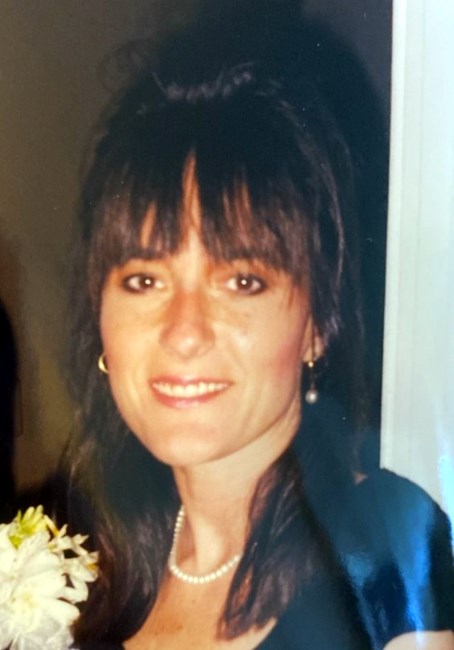 Sheila Denise Cooper Skipper, 61, a long-time resident of Tallahassee, Florida, passed away Thursday, May 12 at Big Bend Hospice House as a result of metastatic breast cancer. Denise was born in Perry, Florida on March 6, 1961. She attended Wakulla High School and Tallahassee Community College, and later traveled around the world as a flight attendant for American Trans Air. Denise was fun-loving and known for her wonderful sense of humor and ability to make people laugh. Denise was preceded in death by father Wilfred W. Cooper Sr. of Crawfordville, Florida and survived by mother Margaret Ann Cooper of Tallahassee. She leaves behind the following children from her previous marriage to Ron Skipper: Haley Jade Skipper (29) and Dakota Skipper (27) (Brenna), both from Tampa, Florida. She is also survived by sisters Terresa Cooper Haskew (Ben) of Prosperity, SC and Margaret Lisa Cooper of Tallahassee, as well as brother Wilfred Wayne Cooper, Jr. of Boston, GA. She will be missed by many, including two nieces, three nephews and their children. A funeral service for Denise will be held on Tuesday, May 17, 2022, at 1:30pm at Culley's MeadowWood Funeral Home and Memorial Park (700 Timberlane Road) with a reception to follow. Fond memories and expressions of sympathy may be shared at www.CulleysMeadowWood.com for the Cooper family.
See more See Less