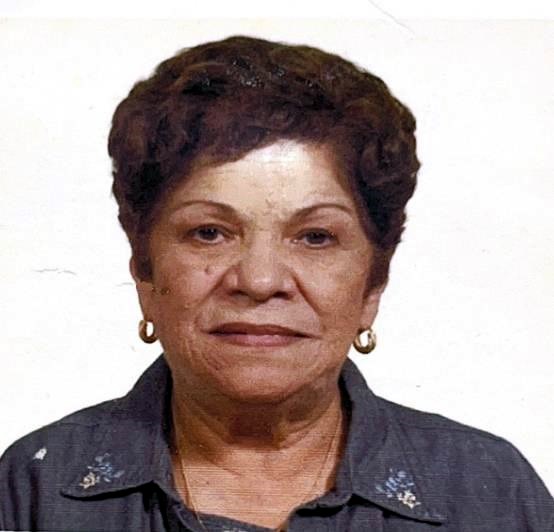 Angela M. Aguila Angela was born in Esperanza, Cuba on March 1, 1935. She was one of eight children. She married Mario O. Aguila on September 15, 1956. They had two sons, Mario Jr. and Luis. In 1966 they moved to New York City and began a new life. After 9 years, they moved to Tampa where she resided until her death. She was a co-owner of King Bee Grocery, La Ideal Sandwich Shop, and Aguila Sandwich Shop. Angela is predeceased by her parents, Felipe Mendoza and Justa Mendoza, her siblings Dagoberto, Orlando, Erbia, Merida, and Adelfa. Angela is survived by her husband, Mario, her sons, Mario Jr. and Luis (Cynthia), her grandchildren, Luis Paul (Amanda), Michael and Nicolas (Carly), her great grandchildren, Zoey and Emma, her sisters, Mercedes and Pura, her sister in law, Mireya and numerous nieces and nephews.
See more See Less

In Memory Of Angela M. Aguila