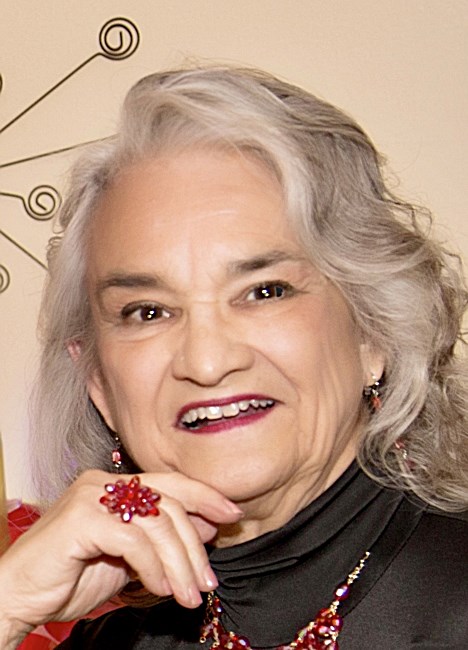 "Barb" as she was affectionately known to friends, battled with dementia for over ten years before leaving for her next grand adventure. As with everything else in life, she did so with style and grace. In the lunch line as a junior in high school, she met her future husband John and they married on September 25, 1964, in Gainesville, FL. They went through life, from adventure to adventure, for sixty-three years always together.

Always with a book in her hand, Barb's adventures would often include her love for horses, riding, and horseback competition. As someone who loved the Arts, her travels would consist of museums and family genealogy research.

Later she would enjoy dancing and the challenges of dance competition.

Barb attained a bachelor's degree from the newly established, University of South Florida, and was among the first graduating classes in 1963. Later she did her post-graduate work, ultimately achieving a BA in Anthropology and a MA in Applied Anthropology, both at USF. From this, she added one of her most extraordinary adventures and one she held most dear, presenting at an anthropology conference held in Australia.

Barb, a member of the Daughters of the American Revolution, will be laid to rest at the Garden of Memories in Tampa, FL. She was preceded in death by her sister, Diane, and leaves behind her husband, two sons, and seven grandchildren, all of whom she deeply loved. In place of flowers, the family requests donations made in her name to the Alzheimer's Association, hoping this disease will one day be a thing of the past.

Fond memories and expressions of sympathy may be shared at www.gardenofmemoriestampa.com for the Ware family.