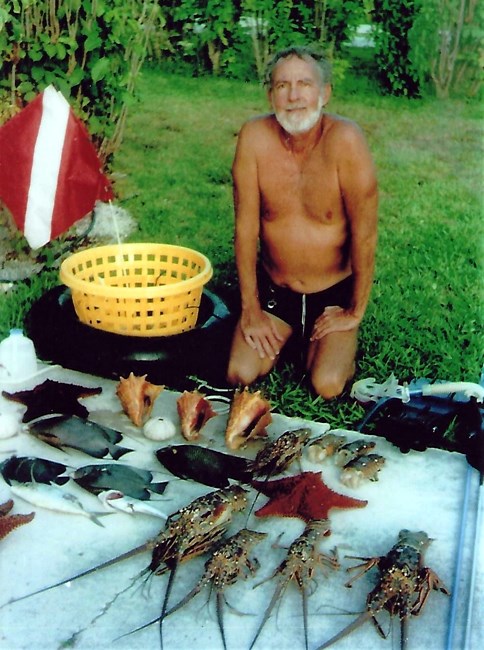 Edward "Eddie" G. Brady, Jr., son of Edward G. Brady and Alberti Drey Brady passed away on August 2, 2022 at his home in Tampa, Florida. He is survived by his loving wife of 60 years, Lynda Bass Brady; children, Angell Derridinger and spouse, Richard, Beth Piazza and spouse, Michael, Michael and partner, Lee Nelson, Shannon and partner, Mike Bell; grandchildren, Emily, Neil, Sienna, Olivia, Fisher, Tybee; younger brother, Gabe and wife, Lei Brady; and many beloved cousins, family and friends. Eddie was born in Gulfport, Mississippi and attended West Ward Grade school before his family moved to Mobile where he attended Cathedral school while living at his grandparents, Gabriel and Regina Drey’s home on St. Emanuel Street and later in Forest Hills where his life was greatly enhanced by the surrounding woods and new found friends in the community. The family returned to the Gulf Coast when Eddie’s father, a district insurance company manager, was transferred and lived near the beach in Long Beach where he attended Long Beach High School. Eddie graduated from St. Stanislaus College in Bay St. Louis in 1952 prior to returning to Mobile. In Mobile, Eddie worked a variety of jobs including being a bank clerk at First National Bank; newspaper sports reporter at the Mobile Press Register; a credit adjuster for Coastal Finance; a series of various jobs at Brookley Air Force Base and a weekend lifeguard at Dauphin Island. During this time he became a member of the 200th Infantry Dixie Division of the National Guard and enjoyed great friendships with the members, one of which who began teaching him to fly. Eddie worked for U.S. Customs until his retirement nearly 40 years later. During his time with the Customs service he enjoyed the experience of working at many different locations including; Mobile and Birmingham Al., Pascagoula and Biloxi, Miss., Seattle, Wa., Calexico, Calif., Pensacola, Panama City, Ft. Myers, St. Pete, and Tampa, Fla., The Island of Bermuda and Memphis, Tenn. He spent five years at Freeport International Airport on Grand Bahama Island where he attained the rank of Senior Inspector which was the pinnacle of his career aspiration. A funeral service for Eddie will be held 11 a.m. Monday, August 8, 2022 at Blount & Curry Funeral Home at Garden of Memories, Tampa, Florida. Interment to follow in Myrtle Hill Memorial Park, Tampa, Florida. The family will receive friends Monday one hour before the service.
See more See Less