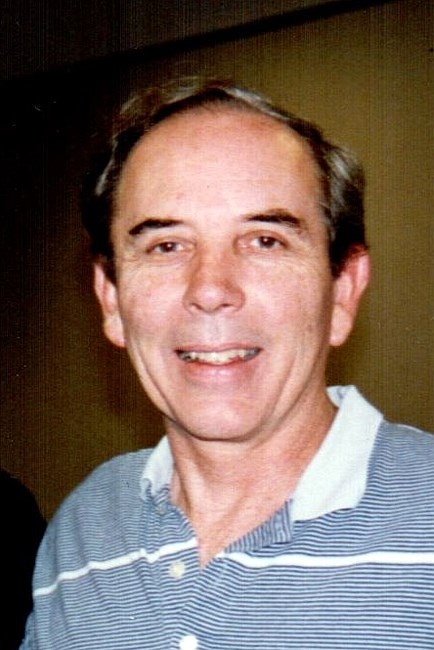 Gates, Elliot K. age 79, of Lithia, passed away peacefully at his home surrounded by his loved ones, on January 17, 2023. He was born in Ludlow, Massachusetts, but was raised mostly in Connecticut. He served honorably in the U.S. Air Force and retired after 20 years of service in 1983. He then worked in retail for several years, and then in Child Support Enforcement. He went back to school and completed his A.A. degree in 1983 and then his B.A. degree in 1986. He was a loving father, grandfather, son and brother, and also a devoted husband to his wife of 42 years, Mary. He was preceded in death by his grandson, Mark; parents, Philip and Barbara Gates; brothers, Philip Jr. and George Gates. He is survived by his wife, Mary; three children, Ann, Jack, Angie; five grandchildren, Brandon, Joshua, Jake, Noah, Eliana; and his sister, Cynthia. The family will host a celebration of life on Saturday, February 18th, 2023 at his home from 1pm-4pm at 11224 Wembley Landing Drive, Lithia, 33547. A private graveside service with military honors will be held in Garden of Memories Cemetery with family members attending.
See more See Less

In Memory Of Elliot Keith Gates