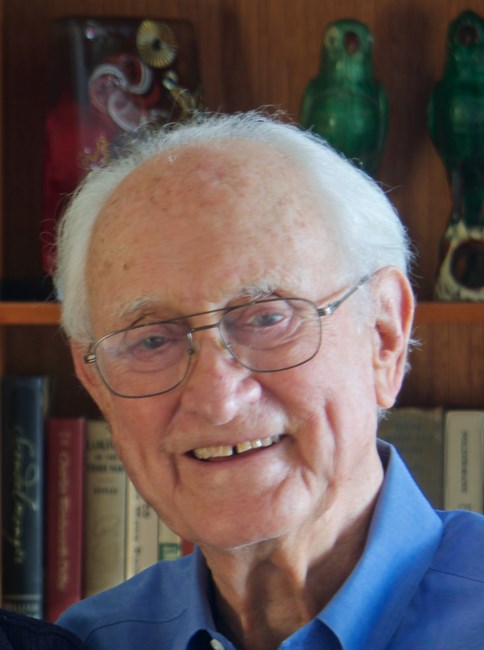 Harrison Wall Covington, 97, of Tampa, passed away Saturday, April 24, 2021. Born on April 12, 1924, in Plant City, FL, he was the son of Edmund (Ted) and Maria (Tommie) Covington. He was preceded in death by his wife of 72 years, Jane Covington, and his brother, Ted Covington of Lakeland, FL. Survivors include a sister, Barbara Ann Sutton; his two sons, David (Janet) and Langford (Karen); six grandchildren, Janie, Benjamin (Katie), David (Sheila), Langford (Jessica), and Harrison Covington, and Christine Blades (Nick); and seven great-grandchildren (Noah, Connor, Asher, Devin, Liana, and Jax Covington and Sawyer Blades). A child of the Depression, Harrison grew up in Plant City. After serving as a fighter pilot in the Pacific in World War II, he returned to get a BFA and MFA at the University of Florida in Gainesville. He went on to become a member of the Art Department faculty at the University of Florida and then, in 1961, moved to Tampa to teach at the University of South Florida, where he started the fledgling Art Department. He eventually served as Dean of the College of Fine Arts. Along the way he garnered many awards, including a Guggenheim Fellowship in painting (1964) and Tampa Artist of the Year (2007). He had more than forty one-man exhibitions and his work is included in more than 150 public and private collections, including those of many prominent museums and corporations. Harrison is also known for his public sculpture at the Tampa International Airport, the International Shrine Headquarters in Tampa (and Shriners hospitals nationwide), the Sun City and Bartow Fire Stations, the USF library and campus, and in St Petersburg, Naples, and Palm Beach County. Harrison was fortunate to be able to travel widely; he and Jane made multiple trips to Europe and also traveled to Central and South America, Asia, Canada, and all parts of the US. Harrison was much beloved by his wife, children, grandchildren and great-grandchildren, and he had a wide circle of dear friends. Known for his clear thinking and incisive wit, he will be missed by all. Heartfelt thanks to the wonderful care provided by a host of compassionate caregivers who made his last days comfortable. Due to coronavirus concerns, private services will be held at a later time. Contributions may be made to the Jane and Harrison Award in Fine Arts (#236070), University of South Florida (https://giving.usf.edu/where/usf/arts).
See more See Less

In Memory Of Harrison Wall Covington