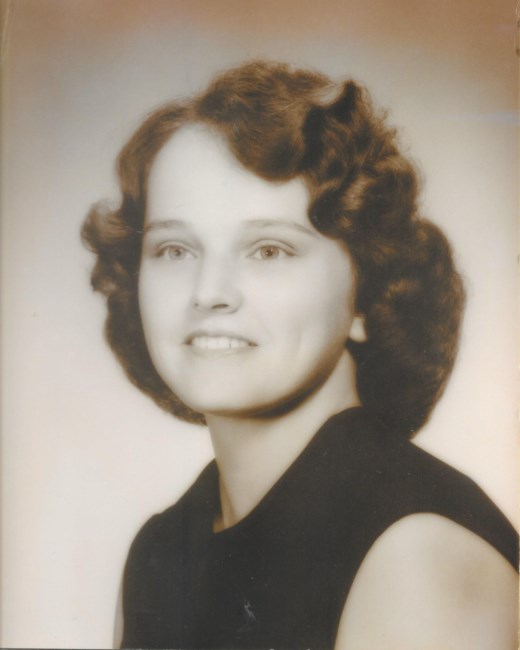 Shirley Jane Memory Henderson was born on January 13, 1938, in Whiteville, North Carolina and died on September 18, 2022, in Tampa, Florida. She is survived by three daughters: Lee Ann Howlett, Pam Stross and Heidi Zimmerman (Charlie) and five grandchildren – Sam Lagos (Samantha), Ben Lagos (Rachel), Ava Terino, Bailey Zimmerman and Taylor Zimmerman as well as two great grandchildren – Isla Lagos and Oslo Lagos – born just hours after she died. She is also survived by two siblings – Hilda Holtsclaw and Mary Ann Register (Ernest). She was preceded in death by her husband, James Eugene Henderson, and daughter, Carol Beth Henderson, as well as her parents and her brother. Shirley was born to Leo and Velma Memory and spent her earliest years in North Carolina before moving to Florida. When she was young, she sang on the radio as part of The Memory Sisters. She met her husband when she was just 17 years old and married him in August of 1955. They had two children (Lee Ann and Pam) in Tampa before moving around the country – and the world – as part of Jim’s career in the Air Force. Carol was born while the family was stationed in South Carolina and Heidi was born while stationed in Texas. Upon Jim’s retirement from the armed forces, they settled back in Tampa near family in 1971. Shirley lived life for her four girls – and then her grandchildren, who knew her as Nanny. Unfortunately, her final years robbed her of her memory as she battled Alzheimer’s Disease, and she never knew about her great grandchildren. She will be dearly missed. Shirley supported many charities during her life, those dearest to her where those that supported children or veterans. In the lieu of flowers, the family has requested donations in her name to St. Jude Children’s Research (stjude.org) or the Vietnam Veterans Memorial Fund (vvmf.org). A service celebrating Shirley’s life will be at 2:00 pm, September 23, 2022 at Blount & Curry Funeral Home- Carrollwood at 3207 West Bearss Ave., Tampa, Florida 33618.
See more See Less

In Memory Of Shirley Jane Henderson