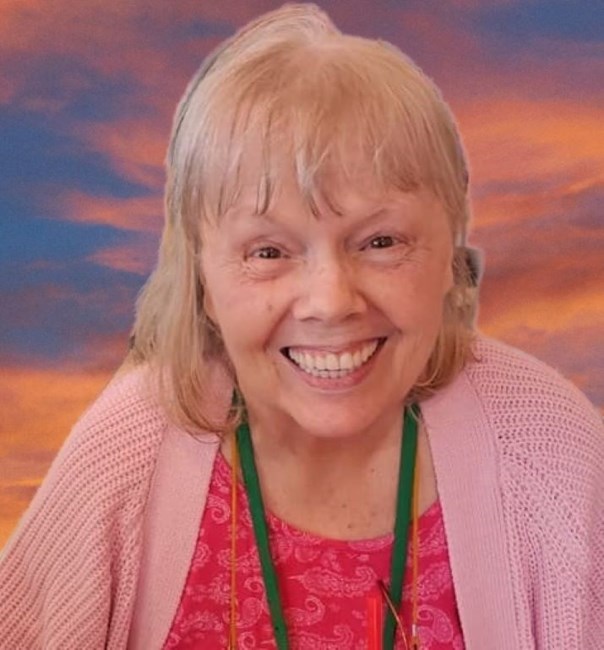 Susan (Suz) Elenor Bice, 77 of Odessa, Florida passed away on January 17, 2023. Susan was born in Akron, Ohio and graduated from Saint Ambrose High School in Grosse Point Michigan. After she graduated Suz worked as receptionist and switchboard operator. After her marriage in 1966, she was primarily a homemaker, mother, and Air Force wife. Suz enjoyed being active in the Officers Wives Club and enjoyed volunteering as a Red Cross volunteer, Big Sister, CCD teacher, troop leader, and singing in choirs. As a Big Sister, she won the Big Sister of the Year and was nominated for and won the Volunteer of the year for all of Omaha, Nebraska. She taught Catholic CCD classes multiple times including in Bangkok, Thailand. She appeared on TV several times while singing with the Offuttaires an Officer’s Wives Club (OWC) sponsored choir. She often served as Publicity Chairman for the OWC writing monthly columns for the OWC magazines. Susan was known for being very giving of her time for others. Susan is preceded in death by her father, Wayne L. Kent of Ohio; mother, Elenor J. Kent of Ohio. She is survived by her husband, Earl D. Bice; three children, Mary Irene Calvert, Mellissa Anne Garrison, and Christopher Cannon Bice; sisters, Barbara Wynne Freeman and Mary Langdon Ronan; and nine grandchildren. A memorial service will take place at 11am on Friday, February 3, 2023 at Blount and Curry Carrollwood Funeral Home located at 3207 W. Bearss Ave. Following the service there will be a reception and internment at Florida National Cemetery in Bushnell, Florida.
See more See Less

In Memory Of Susan Elenor Bice