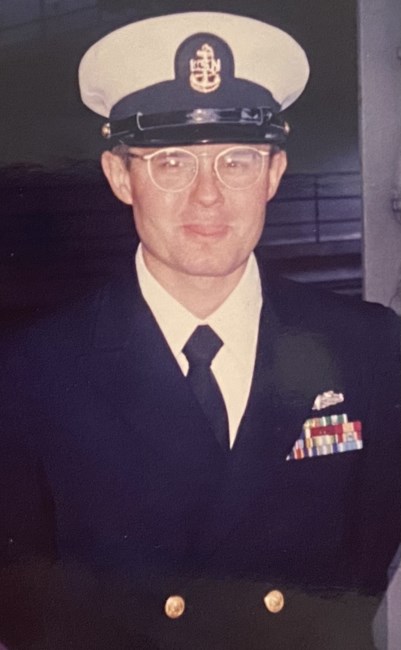 Timothy David Bartko, 57, of Tampa, FL, passed away on Tuesday, July 26, 2022, in Tampa, Florida. Tim Bartko was born in Cleveland, Ohio to Joseph Fred Bartko and Elizabeth Irene Wassie on January 31, 1965. He graduated from T. L. Hanna High School in Charlotte, NC. He married Adriana Bartko in Brazil. He retired from the Navy after 22 years of service as Chief Yeoman (Surface Warfare) for the US Navy in administration. He received awards for exceptionally meritorious service and also the Navy and Marine Corps Achievement Medal which was the Gold Star in Lieu of Fifth Award. He then worked for the Toyota Dealership of Tampa, FL. Timothy David Bartko is preceded in death by his mother, Elizabeth Irene Bartko and his wife Adriana Bartko. Timothy David Bartko is survived by Theresa M. Brhel, Rose M. Mazurkiewicz, Lillian J. Bartko, Gloria A. Kirklin, Ronald J. Bartko, Christina C. Ellis, Kenneth A. Bartko, Angela G. Castro and Donna B. Miller and father, Joseph Fred Bartko and his foster parents Denton and Sharon Cash and their siblings Gale, Debbie, Kelly and Dena. Funeral services will be held at 5:00 p.m. to 7:00 p.m. on Thursday, August 4, 2022, at Blount & Curry Funeral Home of Carrollwood, Florida with the Pastor Gray, officiating. A Military burial will follow at a later date at Bushnell National Cemetery of Florida. Arrangements are by the VA and Blount & Curry Funeral Home of Carrollwood, Florida. Memorials may be given to the SPCA of Hillsborough County and St. Jude’s Children’s Hospital. The family’s of his brothers and sisters wishes to extend their sincere thanks to Tim’s devoted friends Peter Parker and his mother Anna Parker, Robert Courson, Maura Hooper and her son, Tim’s personal chef, Brandon Beacher.
See more See Less

In Memory Of Timothy David Bartko

Celebration of Life for Timothy Bartko