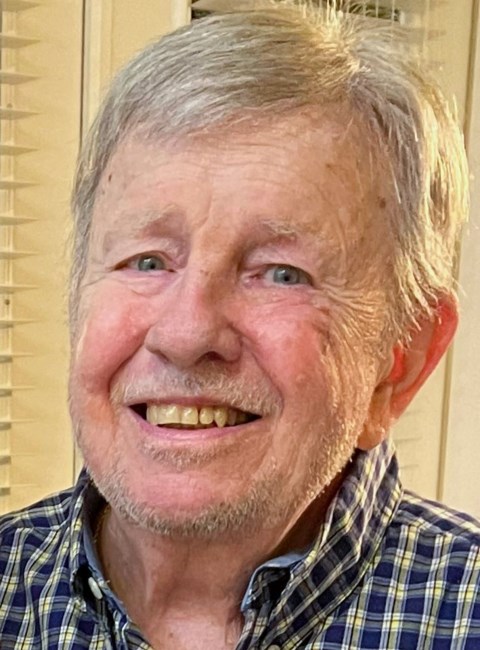 William "Bill" Michael Claustre, 80, of Tampa, FL, was called home on January 12, 2023. Bill was born on January 26, 1942 to Marcel and Carolina Claustre of Tampa, FL. A graduate of Chamberlain High School and the University of South Florida, Bill excelled as an accountant and controller in the auto industry for most of his professional career. After 54 years of marriage, Bill was preceded in death by his wife, Donna Beanland Claustre, in 2019. He was preceded in death also by his son, Christopher Arthur Claustre, in 1989. He is survived by his sister, Lynn Claustre Ellis, and his brother in-law, Rob Beanland. Bill was an especially kind and gentle man, who loved his greyhound dogs. He loved baseball and football, and listening to Glen Beck and Rush Limbaugh. In recent years, Bill was able to share his passion for conservative politics in many ways, but most of all, as an active and recognized member of the Heritage Foundation. He was a thoughtful writer and columnist, who had dozens of letters to the editor published by the Citrus County Chronicle. His dearest and most noble cause was fighting for the lives and rights of the unborn. A funeral service for William will be held 2 p.m. Sunday, January 22, 2023 at Blount & Curry Funeral Home at Garden of Memories, 4207 East Lake Avenue, Tampa, Florida. The family will receive friends one hour before the service at the funeral home. In lieu of flowers, the family requests donations be made in his honor to the Heritage Foundation, heritage.org.
See more See Less