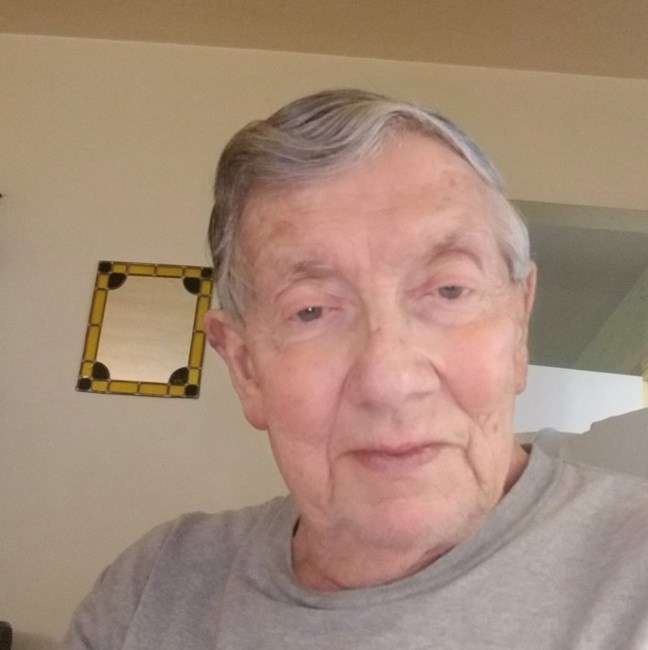 Dean Edward "Ed" Hanson Jr., age 78, of Tampa, Florida passed away on Friday, January 20, 2023. He was born July 22, 1944 in Washington, DC, the son of Freda and Dean Edward Hanson, Sr. Ed's family lived in Minnesota until he was a teenager, and it was on the lakes there that he and his father conceived of and invented the Flyin' Flivver boat of Cypress Gardens fame. His family later moved to Florida where he graduated from Chamberlain High School and attended the University of South Florida. He was proud to have served in the U.S. Coast Guard for 2 years. Ed enjoyed a long career as a highly-skilled Field Engineer with TECO. Outside of work, Ed had a wide variety of interests and talents. He was an active member of Civitan. He loved both fresh- and salt-water fishing, and he also used to go to Key West in the summers to dive for lobster and spearfish with the gun he crafted himself. He enjoyed games of strategy such as chess, and was an especially formidable pool player under the moniker of 'Fast Eddie'. Ed used to play quite a bit of tennis and loved to toss a football around with family. He was also a very creative and skilled craftsman. He designed and built a gazebo in his backyard, and he converted his house's carport into a billiards room complete with a brick fireplace and a beautiful wooden pass-through bar with a stained glass insert (all of which he designed and built himself). He also enjoyed building and flying model remote-control airplanes. Ed was a devoted and loving husband, father, and grandfather. He was a man of great integrity and conviction, and he was a constant source of compassion and strength for all those around him. He was preceded in death by his parents and by his brother, Arthur Hanson. Ed is survived by his loving wife of 54 years, Shirley Hanson; daughters, Heather Pierce (Andrew) and Amanda Albertson (Christian); brother, Steven Hanson; and grandchildren, Cameron Albertson and Morgan and Ford Pierce. Services Private. In lieu of flowers, donations may be made in Ed's memory to the Humane Society by visiting https://humanesocietytampa.org/how-to-help/ Fond memories and expressions of sympathy may be shared at www.blountcurryterraceoaks.com
See more See Less