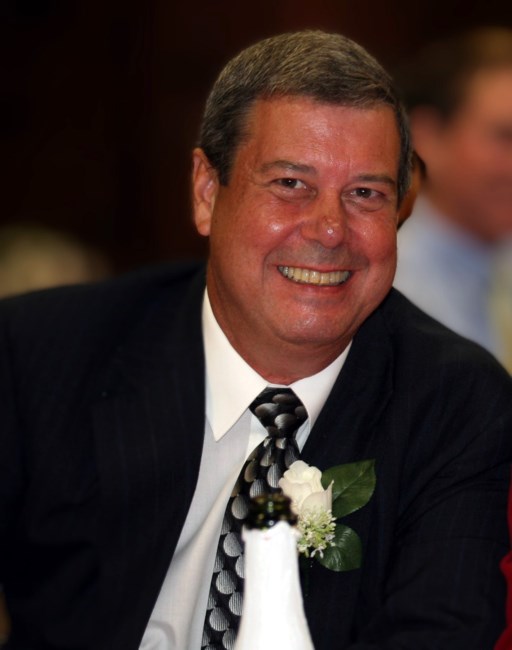 William R. Randall, 69, of Temple Terrace, FL, passed away with family at his side, September 25th, 2022; after a valiant battle with cancer. Bill was born on January 27th, 1953 to Oliver and Gloria Randall in Lewiston, ME. After graduating from Edward Little High School in 1971, he went on to work part- time for Oliver at Lewiston Welding Supply while attending Auburn Maine School of Commerce where he graduated with accolades. Bill developed an early love for computer games, which he later turned into a career he could be proud of, which he cherished. His first of many accomplishments, was setting up his father’s digital accounting system. Bill relocated to Florida in the late 1980’s where he and his mother owned and operated their own Video Rental Store, Zephyr Video. In 1998 Bill was hired as a computer programmer for File Pro writing and supporting the FAST EMC for use in various medical installations throughout Kentucky and Indiana. In 2009, he transitioned to Sales & Support Manager, a position he held until his death. Bill was most commonly known as “the voice of File Pro” throughout the File Pro community and internationally, always there whenever he was needed no matter the time of day/night. Nothing made Bill happier than making others happy, from spoiling his wife, Melissa, and daughter, Jennifer; to breaking the bank on Fireworks. Bill loved listening to and composing music, cooking holiday meals, hosting parties, and entertaining friends and family. He was an active member in community theater in both Maine and Florida, producing/directing numerous shows such as Godspell and Jesus Christ Superstar. Bill also produced recitals for Lois Camire School of Dance and was an avid bowler and secretary for his bowling league. Bill is predeceased by his parents, stepmother, Mary, brother, Greg, and sister, Deborah. He is survived by his wife, Melissa; his daughter, Jennifer; and his grandchildren, Patrick, Marissa, Christopher, and Kyle and Great Grand Daughter Mary Ann. Fond memories and expressions of sympathy may be shared at www.blountcurryterraceoaks.com.
See more See Less

In Memory Of William Reade Randall