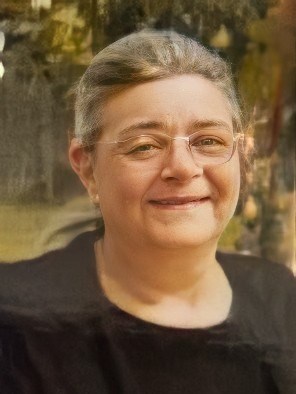 Aurilla Mae Fulford, 72, of Terre Haute, passed away on Saturday, May 7, 2022, at her home, surrounded by her family. She was born on June 29, 1949, in Terre Haute, to Hubert Glen and Mary Rosaline (Bird) Fulford. Aurilla is survived by her children, Tracy Rowley and husband Larry of West Terre Haute and Charlie Compton, Jr. of West Terre Haute; grandchildren, Dustin Matlock of Terre Haute, Cody Matlock of West Terre Haute, Ian Compton, Austin Compton, and Abby Compton, all of Alton, Illinois; great-grandchildren, Holdyn and Henry Matlock; siblings, Janie Chilton (Sam), Jackie Burnett (Steven), Patti Hawley, Noelle Shull, Annabelle Farrington, Diane Craney (John), Teresa Plummer (Charlie), Glenda Lenges (Doug), Ronald Boswell (Roberta), George Fulford, Dottie Jean Rickard (Wes), and Charles Snyder; sister-in-law, Judy Fulford; and many nieces and nephews. She was preceded in death by her parents; companion of 35 years, Greg Fisher; and brothers, Hubert Fulford, Joe Fulford, and James Yakel. Aurilla worked for many years as a secretary and bookkeeper. She enjoyed watching television and shopping in her spare time. She was an excellent companion and later a caregiver to the love of her life, Greg, before his passing in 2021. She also helped him care for his mother during her final days. Per her wishes, Aurilla will be cremated and laid next to Greg in Roselawn Memorial Park with a graveside service on Monday, May 16 at 11 a.m.
See more See Less

In Memory Of Aurilla Mae Fulford