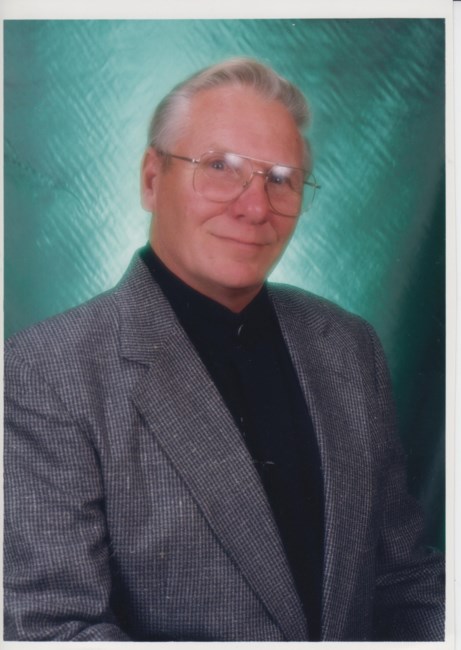 James Donald Chappell, age 82, of Texarkana, TX. formerly of Terrell, TX. passed away on Sunday, May 15, 2022. Don was born September 2, 1939 in Texarkana, AR. Graduated from Arkansas High School in 1957. Graduated from Texarkana Community College and attended the University of Alabama. Don received his honorable discharge from the United States Marine Corp. He started in radio-tv production at KTAL-TV in Texarkana and Shreveport. Later in life he became a photo journalist working with NASA, KDFW-TV in Dallas, TX. for eighteen years. Don received numerous awards for his work at KDFW-TV. He left the television industry to enter the corporate world as a photo journalist for E-systems/Raytheon in Garland, TX. for over twenty years. His work was highly regarded and traveled the world working for them. In 2010 he retired to his farm in Terrell, TX. and later in 2019 moved back home to Texarkana where he started volunteering at Christus St.Michael Hospital until he passed away. Don was preceded by his parents Bruen and Ollie Chappell; twin brother Albert Decker Chappell; a daughter Tricia Chappell-Grimes. Survived by his oldest daughter Kimberly Glidden (David); former wife, friend and caregiver Sharyl Chappell; son Scotty MacQueen; sister Nancy Chappell James (Wayne); special nephews Warren Chappell (Chrissy), Brian Chappell, Clay Robinson (Amy), Ray Robinson (Raina); cousin Hugh Chappell; four grandchildren and four great-grandchildren plus numerous loved ones and friends. Funeral service will be 2:00 P.M. Friday, May 20, 2022 at East Funeral Home-Moores Lane with Rev. Freddie Burden officiating. Burial to follow in Hillcrest Cemetery. In lieu of flowers memorials may be left at St. Jude's Children's Hospital or Wounded Warriors Project. Pallbearers are Clay Robinson, Wesly Robinson, James Grimes, Scotty MacQueen, Warren Chappell and Brian Chappell. Fond memories and expressions of sympathy may be shared at www.eastfuneralhomes.com for the Chappell family.
See more See Less