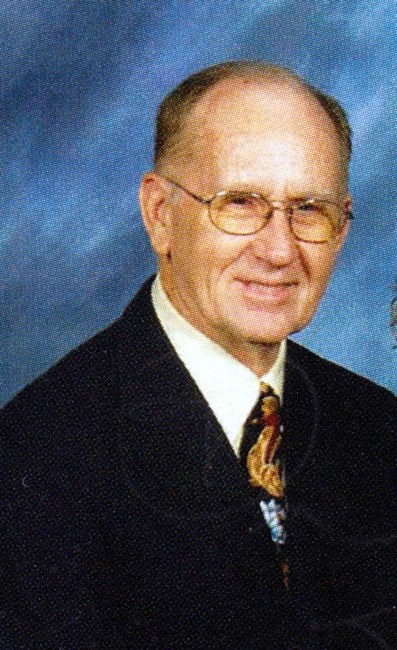 John Daniel Hopson, 82, of Texarkana, TX. passed away on September 7, 2020. He was born on August 2, 1938 in Foreman, AR. He loved teaching and retired from Queen City High School after many years. He was a member of Williams Memorial United Methodist Church and an avid Razorback fan. He was preceded in death by his parents Julius and Brunette Hopson, one sister Edna Buchanan and brother James Stewart Hopson. He is survived by his wife Dorothy Hopson, one daughter Holly Jones, two sons Dan and Russell Hopson; 8 grandchildren Jake Harrington, Kelli Rutledge, Kyle Hopson, Owen Hopson, Ryan Townsend, Reese Townsend, Charlotte Braddock and Brody Braddock; one great-grandchild Lily Rutledge and one niece Jayma Lacy. Graveside funeral service will be 10:00 A.M. Saturday, September 12, 2020 at Dollarhide Cemetery in Foreman, AR. Condolences may be left at www.eastfuneralhomes.com
See more See Less

In Memory Of John Daniel Hopson