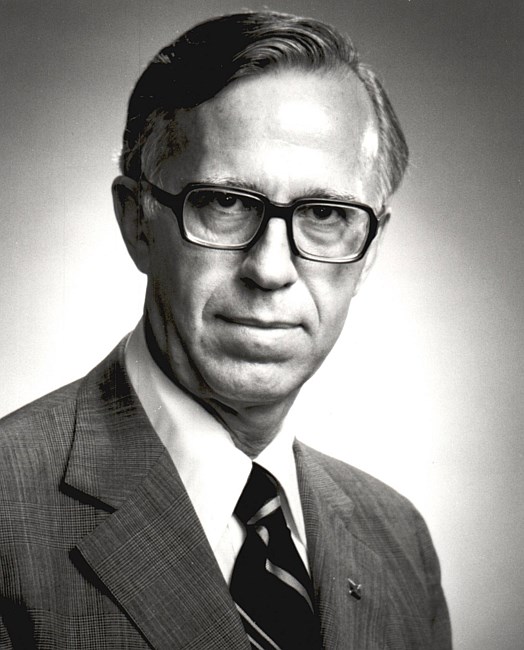 Charles Edwin Colchin was born December 4, 1929 in Fort Wayne, Indiana to Charles Edwin Colchin Sr. & Mary Margaret Colchin. He passed away peacefully July 4, 2020, in The Woodlands, Texas at the age of 90 in his home. He is preceded in death by his mother Mary Margaret Beberstein Colchin, his father Charles Edwin Colchin Sr., and brother Kenneth Colchin, and step-son Gregory Kamrow. Charles is survived by his children; daughter Karen Harrison and husband Donald Harrison and their son Evan Harrison; daughter Lorey Strawn and her husband Michael Strawn; step-son Jeffery Kamrow; step-daughter Marilyn Kamrow Westhoven and her husband Ed Westhoven; and step-daughter Ruth Kamrow. He is also survived by his former wife Loretta Hartman Colchin. Charles worked as a draftsman for an architectural company in Fort Wayne after graduating from North Side High School in 1948. In the early 1950’s, he joined the United States Air Force and was based at the Holloman AFB in New Mexico, then later at a post in Alaska. He graduated with honors from the University of Indiana and went on to obtain a master’s of Business Administration from the University of Chicago. Charles was amongst one of the first designated Chartered Financial Analysts in the US, a professional society governing Investment Management. Charles retired from Nations Bank after working 30 years as a Vice President of Trust Portfolio Management. Charles enjoyed traveling and took many trips abroad during his lifetime. He was an excellent woodworker creating beautiful handcrafted furnishings and could be found in his woodworking shop almost every night. He also enjoyed gardening and used his creative talents to design many lovely backyards for his family. He was a fantastic cook in the kitchen and going to Dad’s house for dinner was always something everyone looked forward to doing. After his retirement he became a prolific reader having read all the classics new and old. Charles was a quiet and loving person who has a heart of gold. He will be dearly missed by all who knew him.
See more See Less

In Memory Of Charles Edwin Colchin