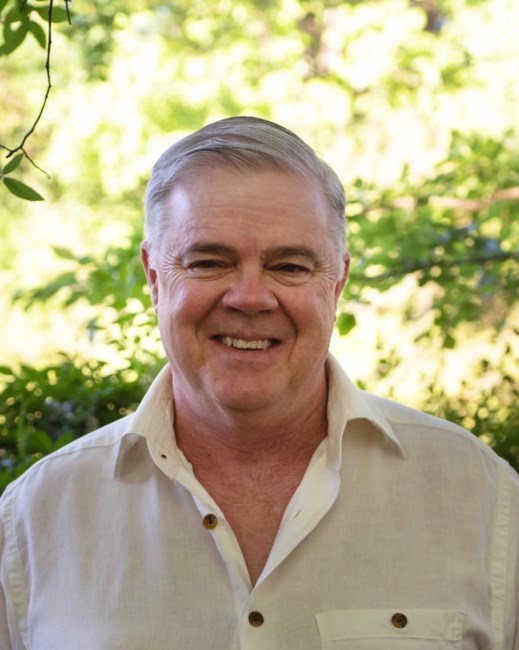 Leslie John Druitt, 58, of The Woodlands, Texas, passed away on August 30, 2020, in The Woodlands. Born July 31, 1962, in Condobolin, NSW, Australia to the late Leslie John and Betty Pauline (Kildea) Druitt, Les was a keen scholar and avid reader who set his sights on success at a young age. Graduating from Condobolin High School in 1980, he went on to complete his Bachelor of Commerce Degree at the University of New South Wales in 1984 and his Master of Business in Accounting and Finance at the University of Technology, Sydney, Australia in 1993. He developed life-long friendships during this time. It was on a lucky Friday night, July 13, 1990, that Les met Diane in North Sydney and instantly fell in love with her on the dance floor and was happily married less than a year later, on June 29, 1991. Les developed many strong professional and personal friendships within his working career in the NSW Government, EDS, TPI, and within his own company, Integris Applied. Les’ greatest work accomplishment and pride was developing and leading his team within Integris Applied. Les believed strongly in the ideal of integrity in the workplace and was proud of his employees sharing his same ideals. Les was not only a creative thinker within work but also in home design. Les played a significant role in the design and construction of his and Diane’s first house in Bella Vista, NSW, Australia, where they also welcomed home their daughter Annaliese after her birth in August 2001. In 2002, Les moved Diane and Annaliese to The Woodlands, Texas, USA, where he continued to add creative improvements to their home and welcomed their son, Lachlan, into the world in August 2003. Les was a devoted husband and father. Family always came first. He was keen to spend as much time with his wife and children as possible. He loved sitting around the kitchen table with Diane, Annaliese, and Lachlan talking politics and history and planning family holidays around the world. He also loved meeting up with extended family and friends and enjoying a glass of wine, martini, or a cuppa. There were always elaborate stories to tell, jokes to be made, 70’s and 80’s songs to be sung, board games to be played, Monty Python quotes to be retold, and many, many laughs. Les loved to share his experience of life and his travels around the world. Les considered love and caring for family, integrity, and empathy important values in life and hoped to influence others to share these, too. Les will be dearly missed by those who called him Bubby, Dad, son-in-law, brother, nephew, uncle, cousin, and dear friend. He is survived by his loving wife of 29 years, Diane Monica Druitt, and his children, Annaliese Maree Druitt (19) and Lachlan Jack Druitt (17). He is also survived by his brothers, Darrin and Gavin Druitt and his sister Mardi Thomas. In lieu of flowers donations may be made to St. Jude's or the American Cancer Society. Please share a memory and view the photo collage of Les at www.forestparkthewoodlands.com
See more See Less

In Memory Of Leslie John Druitt