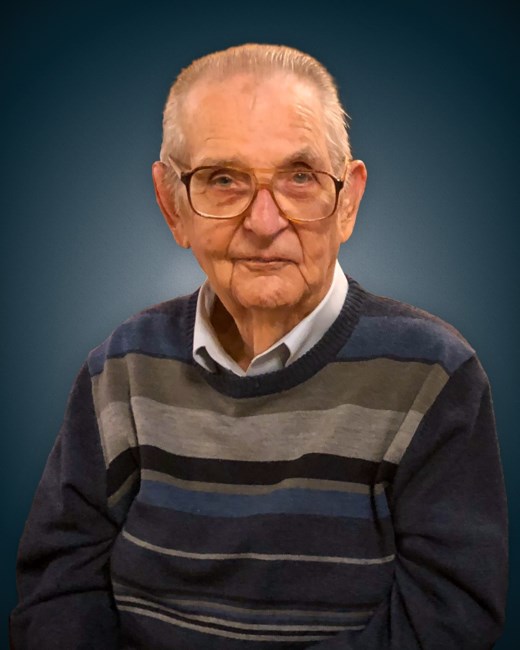 Robert Hunt McKinley Hunt passed away peacefully early Sunday evening, January 16, 2022 with family by his side. He lived a full life and was truly one of a kind. His great sense of humor and constant smiles would lift everyone’s spirits when he was in the room. Hunt’s character was bold and broad and he exhibited an abundance of integrity and strong work ethic that was unsurpassed. He had a way of bringing out the best in those around him. Hunt was highly respected and admired. He was simply The Best. Hunt was born and raised in Hamilton, Texas alongside his older sister, Wini. He attended elementary school there and was interested in animals. At age 5 he had his own horse and road all over town by himself. Along with his horse, chickens and sheep, he became interested in things of a technical nature and woodworking. The family moved to San Angelo and then to Abilene, Texas in 1941 where he attended high school being very active in the music program, was Band Captain his senior year, and an honor student. After attending Texas A&M for one semester he answered the call to duty and joined the United States Coast Guard. Hunt attended Radio Technician School in Groton Connecticut and spent the remainder of his service time in Alameda, California as a member of the Coast Guard Band. After leaving the service, he attended Rice University where he graduated in 1949 with a Bachelor of Science degree in electrical engineering. His career began with construction in the utilities sector and in 1951 joined SAMSCO in San Antonio, Texas. In 1962, he and investors founded Trans-Tex Supply Company of which he was president. The company warehoused, distributed, and fabricated products for the utilities industry. During his tenure the company expanded to multiple locations throughout Texas. After retirement in 1989 Hunt moved to Houston and built the type of workshop he had always wanted where he immensely enjoyed crafting heirlooms for family and friends. He also joined his son’s company, LD Systems, and spent many enjoyable years working there. In 1990 he met and later married Rosemary Letendre. For several years they traveled quite often and had a condo in Colorado which they enjoyed. They especially loved going to Colorado in the summertime and for Thanksgiving. Hunt continued to spend many hours in his workshop. Rosemary enjoyed what he built for her and she seemed to always have a request list. In 2003 Hunt had a serious traffic accident which required many months in various hospitals to recover. With constant care from his wife and family members, he was able to continue his life, but in a very different manner. He enjoyed all the years with Rosemary and family, watching the lives of his children progress. Hunt was a member of the Methodist Church most of his life. At the time of his passing he was a member of Christ Church United Methodist Church of the Woodlands, Texas. He is survived by his wife Rosemary McKinley and her son Rick Letendre and wife Claudia, daughter Mary Ellen Gibbs and grandson Brice Gibbs, granddaughter Brandy Schwarz, husband Adam and great grandson Dylan. Hunt is also survived by his son Robert Hunt McKinley Jr. and wife Susan McKinley, and their children Lauren McKinley and fiancé Trey McLean, Robert Hunt (Robbie) McKinley III and wife Tiffany and great granddaughter Eleanor. In lieu of flowers, Hunt requested that donations be made to: Christ Church United Methodist Church, 6363 Research Forest Dr., The Woodlands, TX 77318 or St. Jude Children's Hospital, 501 St. Jude Place, Memphis, TN 38105. A private family service is being held at Forest Park The Woodlands on February 4th at 11:00 am. A Celebration of Life gathering will be on Saturday, June 4, 2022 from 3:00pm - 8:00pm at LD Systems, 407 Garden Oaks Blvd, Houston, TX 77018. Please use this link for the Evite (https://pp.events/aaQgJOXg ) or RSVP to rmckinley@ldsystems.com
See more See Less

In Memory Of Robert Hunt McKinley