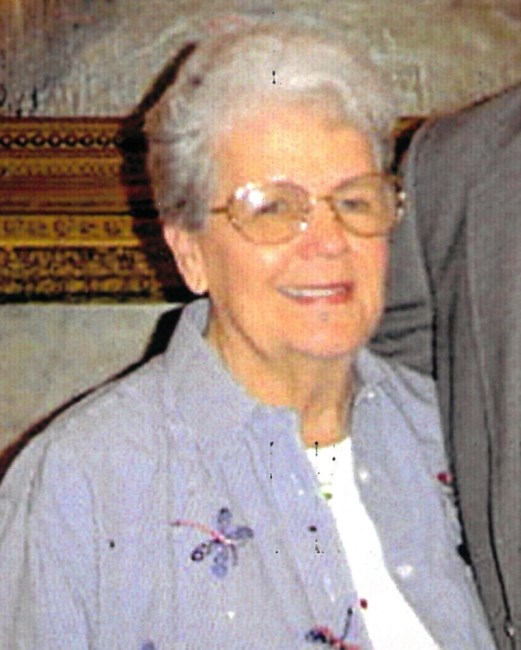 Wanda "Gayle" (Walker) Forstner (aka “Sissie”), of The Woodlands, Texas, passed away at the age of 88 on Thursday, January 19, 2023. Born on May 7, 1934 in Groesbeck, Texas (Limestone County) as the youngest of nine. She was preceded in death by her beloved husband of 60 years, George Charles Forstner; her parents, Scott James Walker and Robbie Lee Reynolds Walker; three brothers; and two sisters. Surviving siblings are Bobbye Hall of Euless, Texas; Sue Spears of Bedford, Texas; and Norman Lee Walker of Atoka, Oklahoma. After graduating from Hillsboro High School in 1951, she attended Navarro Junior College. Gayle was blessed to have married her high school sweetheart, Charles Forstner in January 1954, enjoying over 60 years of marriage. Her life was full of adventure traveling and moving to several foreign countries, as well as numerous cities within the US since Charles was in the Air Force for 29 years. Subsequently, she was employed at the Department of Defense as a civil servant. She took pleasure in the volunteer work she did after moving to The Woodlands in 2006. For five years, she volunteered at Memorial Herman Hospital, and later at The Gathering Place where she helped partners with moderate Alzheimer care enjoy life. She is survived by their four daughters and husbands, Debra and Wesley Talbert of The Woodlands, Texas; Donna and J.R. Wilhite of Lexington, Kentucky; Diana and Bruce Cerepaka of Cherokee, Texas; and Deneen and Jim Speelman of Woodstock, Georgia. Eight grandchildren, Leisa Talbert Peschel (Texas), Kyle and Danielle Talbert (Texas), Jamie and Jon Dittert (Kentucky), Nicholas Wilhite (Kentucky), Forrest Cerepaka (Texas), Samuel Cerepaka (Texas), Timothy and Clarissa Cerepaka, and Christian Cerepaka (Texas). Four great-children, Kate Peschel, Kiley Peschel, Tenley Talbert and Owen Talbert. Please share your fond memories and kind expressions of sympathy for the family at forestparkthewoodlands.com
See more See Less

In Memory Of Wanda "Gayle" Forstner