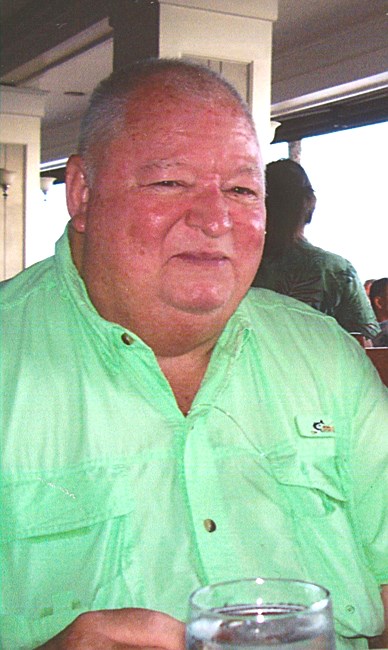 Mr. William “Bill” Penn Brown, 75, went to be with the Lord on Monday, February 15, 2016 at the Hospice Home at High Point. A resident of this area all of his life, Bill was born on January 27, 1941 in Davidson County to the late David Edgar and Susie Ann Dobson Brown. Bill proudly served his country in the United States Army, where he served in the Vietnam War and received a Purple Heart. Prior to his retirement from the Army and NCARG, he proudly received the Distinguished Pistol, Rifle, and Machine Gun Shooter Medals. His great honor was representing the NCARG in shooting competitions across the country. Later, Bill went to work for the United States Postal Service and retired after many years of service. He was a charter member of Colonial Baptist Church in Trinity and was a wonderful husband, father, grandfather, and great grandfather. In addition to his parents, he was preceded in death by his brother, Carl Brown and his sister, Dot Bryan. Surviving are his wife Rebecca Ball Brown of the home; daughter, Nyoka “Nokie” King and her husband Billy “Eddie” King of Lexington; son, Jeff Brown and his wife Emma of Trinity; five grandchildren, Eric King and his wife Amber, Heather King, Joshua Brown, Lauren Brown, and Lanie-Brooke Brown; great granddaughter, Scarlett King; and his beloved schnauzers, Jake and Eli. A celebration of Bill’s life will be held at 1pm Friday, February 19th at Colonial Baptist Church, 6792 Welborn Road, Trinity, with Pastor Steve Jarvis officiating. Military Honors will be presented by the Randolph County Honor Guard. The family will receive friends from 6 until 8 pm Thursday, February 18th at Thomasville Funeral Home, 18 Randolph Street. Memorial contributions in Bill’s memory may be directed to Hospice of the Piedmont, 1801 Westchester Drive, High Point, NC 27262. Online condolences may be made at www.ThomasvilleFH.com.
See more See Less