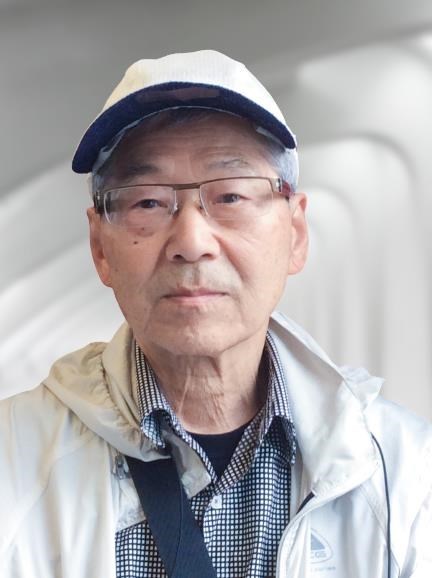 Koji passed peacefully on January 23, 2023, at the Vaughan Residential Hospice after a short illness. He is survived by his wife of 36 years, Marianne and his children, Miko (Jason) and Dean (MaryAnn), and his grandchildren, Daelynn, Minako, and Kazumi. We remember Koji as a very kind and private man. His love of gardening and his meticulous attention to detail was nurtured by his profession as a designer. Born and raised in Tokyo Japan, he graduated from Tokyo University as an Industrial Designer. In 1970 he designed a prototype of an Electronic Office installation for the World Exhibition in Osaka, while working for Toshiba. Through the association with several Canadian Designers, he left Japan and arrived in Canada on July 1, 1970. He worked for small design firms as well as Eatons, The (Hudson)Bay, Simpsons and Don Watt Design. The family would like to express deep thanks for the caring and compassionate team of Vaughan Residential Hospice. According to Koji’s wishes no service will be held. In lieu of flowers the family asks you to consider a donation in Koji’s memory to the: “The Scott Mission” in Toronto: scottmission.com 416-923-8872. Fond memories and expressions of sympathy may be shared with the family through the Kane-Jerrett Funeral Home website at www.kanejerrett-thornhill.ca.
See more See Less

In Memory Of Koji Hayashi