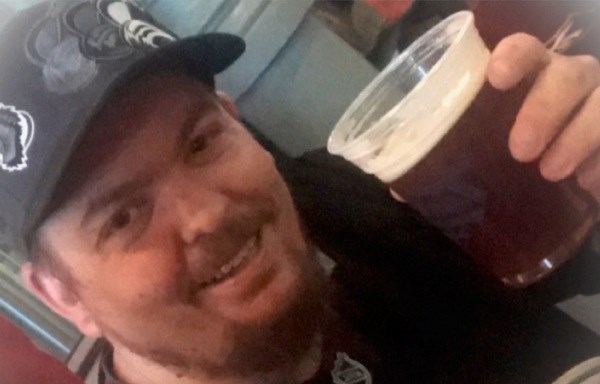 Jerod Hutchison January 16, 1981 to January 15, 2023 Jerod Hutchison, age 41, of Thornton, Colorado passed away on Sunday, January 15, 2023 Jerod was born January 16, 1981 to Jeryl and Carol Hutchison. Following his father's death, Carol married Dick White in 1996. Jerod had a close relationship with his stepfather, finishing each other's sentences. He learned compassion and his life-long interest in children's charity from his mother. After graduating from Arvada West High School in 1999, he studied aviation at Colorado Northwestern Community College and later studied business at Metro State University. Jerod began working for Orange Julius in high school, continued through college and was promoted to the corporate office. When Colorado allowed table games at casinos, Jerod became a dealer in Blackhawk, which was a perfect fit for his passion for interaction with people. In 2013 he developed the concept for a high-end, unique business. This business would offer 75 varieties of Colorado brewed craft beers. After insistence from the property developer that he offer food, Jerod, sticking to his original idea, opened the Colorado Keg House. It continues today as a very popular place for people to gather and celebrate living. Jerod loved life. He touched the lives of everyone he met. He spread joy, kindness, and positivity every day. His friends were friends for life. In addition to his father, Jerod was preceded in death by his brother, Ryan, in 2021. He is survived by his parents, Carol and Dick, his nephew, Ramsey Hutchison, aunts, uncles, cousins, and countless friends he considered his family. Fond memories and expressions of sympathy may be shared at www.olingerhighland.com for the White family. In lieu of flowers, please make a donation to St. Jude's Children Research, the link will be provided below.
See more See Less

In Memory Of Jerod Hutchison