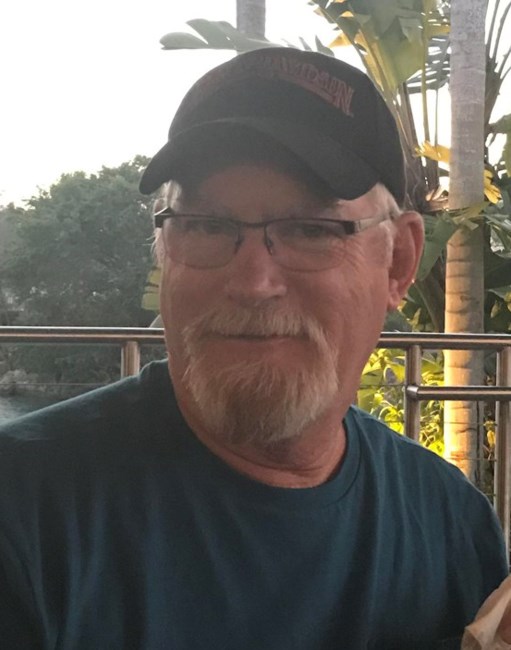 Michael (Mike) Bruce Boyer, age 65, beloved husband, adored father, and grandfather, passed away on September 13, 2002, in Erie, Colorado. Mike was born on March 10, 1957 in Thornton, Colorado, to the late Bruce Wendell Boyer (2002) and Marjorie (Walker) Boyer (2001). Mike grew up and attended school in Thornton, Colorado. He graduated from Highland High School (now Skyview) in 1975. After graduation, he began his career in the meat plant business, eventually working along side his brother within several companies. In may of 1997, Mike began working at Denny Transport within the trucking industry. He would retire as the Vice President of Operations after 25 years with Denny Transport in May of 2002. Mike is survived by his family that includes his devoted wife, Maria Boyer; children, Kristy Boyer, Eric Boyer, Hector Paez, Alex Paez and Liria Paez; sister, Kathy Littefield; grandchildren Nathan Davis, Alyssa Brown, Dominic Boyer, Gianna Martinez, Izabella Paez, Sable Paez, Pyper Paez and Elizabeth Gano; great granddaughter, Mia Brown, as well as additional loving family and friends. In addition to his parents, Mike was preceded in death by his brother, Patrick Boyer (2012), and his son, Robert Boyer (2021). Mike had a passion for traveling with his wife and always enjoyed riding motorcycles, which he began riding at a young age. He continued riding throughout his life as he visited many states with his wife by his side. He loved traveling, camping and always enjoyed cheering for the Denver Broncos. He was devoted to everyone he worked with, loved his family and truly made a lasting impact with those who were blessed to have met him. Services will be held on Friday, September 23, 2022 at 11:30am at Olinger Highland Mortuary, 10201 Grant St. in Thornton, Colorado. The services will be followed by a procession to Golden Cemetery, where Mike will be laid to rest close to his parents. At the conclusion of the graveside service, a reception will be held at The Old Capital Grille, 1122 Washington Avenue in Golden, Colorado. Fond memories and expressions of sympathy may be shared at olingerhighland.com for the Boyer Family.
See more See Less

In Memory Of Michael Bruce Boyer