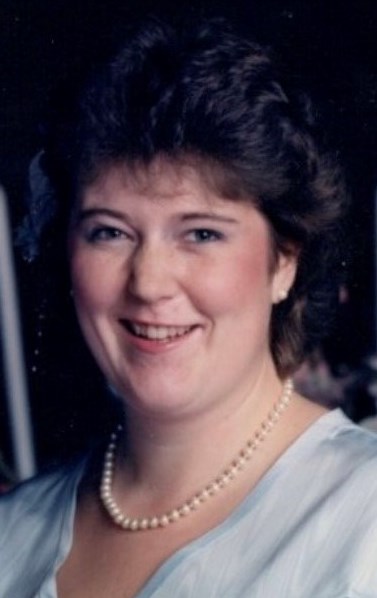 Kathleen Renee Goodwin passed away peacefully Sunday, May 8th, 2022, after a valiant struggle with a recurrence of metastatic breast cancer at the age of 59. Kate was born at Community Hospital in Pendleton, Oregon to Richard and Marlene (Lorenzen) Goodwin on Wednesday, January 9, 1963. She attended St. Joseph’s Academy until 5th grade, 6th grade at Hawthorne Elementary and subsequent years at Helix, graduating in 1981 from Griswold High School. She graduated from Pacific Lutheran University in 1985 with a Bachelor of Business Administration (B.B.A.), Business, Management, Marketing, and Related Support Services. Upon graduation, Kate’s family moved her to the Portland/Beaverton area. It would be the first of twelve moves; one move included Connecticut. She worked for various companies before starting her twenty year tenure with Ricoh USA, Inc. as a Branch Controller, then Business Analyst and spent the last eleven years as a Project Manager. Her recent employment was with Genentech as an Access Solutions Case Manager. Although Kate moved away from the family’s Century Farm where she was raised she remained actively involved in the farm’s activities, making sure we all were doing what we should be doing until her death. She enjoyed traveling, quilting, and spoiling her two beloved cats, Meg and Frieda. She will be remembered not only as a beloved family member but as a friend to many. Kate was preceded in death by her Grandparents: Lloyd & Ruth Goodwin and Gus and Florence Lorenzen. She is survived by her parents, Richard and Marlene Goodwin, brothers, David Goodwin and Paul Goodwin, sister-in-law, Julie, niece, Courtlyn Goodwin (Sam Adams) nephew, Andrew (Macy) Goodwin, and niece, Ana (Jarred) Cope. A graveside service will be held Saturday, June 4, 2022 at 10am at Olney Cemetery 865 Tutuilla Road in Pendleton, Oregon. Pendleton Pioneer Chapel, Folsom-Bishop is in charge of arrangements. Condolences may be sent to www.pioneerchapel.com. Kathleen chose the Breast Cancer Research Foundation, Inc. as a notable organization worthy of donations. BCRF is dedicated to ending breast cancer by advancing the world’s most promising research. They are the largest private funder of breast cancer and metastatic breast cancer research and the highest-rated breast cancer organization in the country. BCRF address: 28 West 44th Street, Suite 609 New York, NY 10036.
See more See Less

In Memory Of Kathleen Renee Goodwin