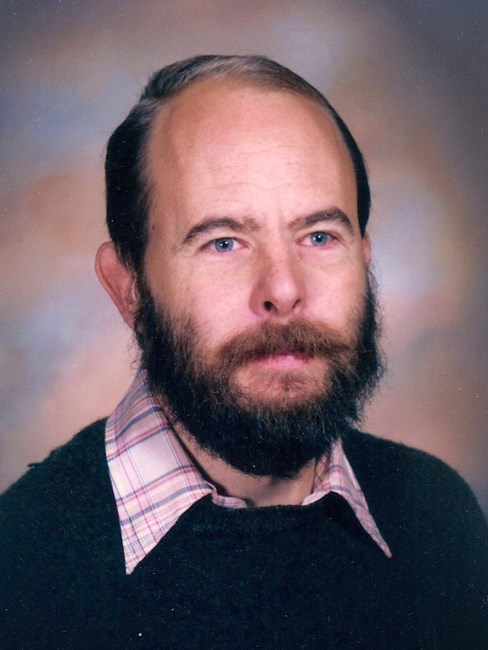 William Gilmore Brattain (“Bill”) passed away in his sleep, at his home in Portland, Oregon. Born April 3, 1943, in New York City, he died November 17, 2019, at the age of 76. The photograph of Bill was taken in 1985. Son of Nobel Prize-winning physicist Walter H. Brattain and chemist Keren (Gilmore) Brattain, Bill had a natural gift for math and science. He earned bachelor’s degrees in mathematics at Carleton College and microbiology at the University of Washington. He created interlocking wooden puzzles and taught science at a private school. Bill shared his father’s interest in “tinkering” with mechanical devices to understand how they worked. His deepest impulse was service to others. He worked for many years as a chef and manager in a nursing facility. Later, he served as a nurses’ aide at a memory care facility. In retirement, he volunteered at a shelter for homeless families. He had a knack for relating to the elderly, whose perspectives he valued. Bill was known for his easygoing temperament, sense of humor, and inclusiveness. Nobody was beneath him: he treated all with respect. Bill loved classical music. One of his favorites was Dvorak’s Symphony No. 9 in E minor, “From the New World.” He delighted in card games, especially bridge, which gave him an opportunity to make new friends. Bill also enjoyed taking walks, reading mystery novels, and trying new restaurants. Family was important to Bill. He loved to connect with his extended family. He is survived by his daughter Karen and son Ross, his brother Webb and sister Debi, and many nieces, nephews, cousins, and in-laws. Evelyn (Ehrichs) Brattain, his dear wife of 33 years, preceded him in death in 2007. Bill had a big heart. His greatest desire was to help people. Anyone wishing to honor him can donate to Cure Alzheimer’s Fund, https://curealz.org. A private ceremony will be held on November 27 to inter his ashes beside his father in Pomeroy City Cemetery, Pomeroy, Washington.
See more See Less

In Memory Of William Gilmore Brattain