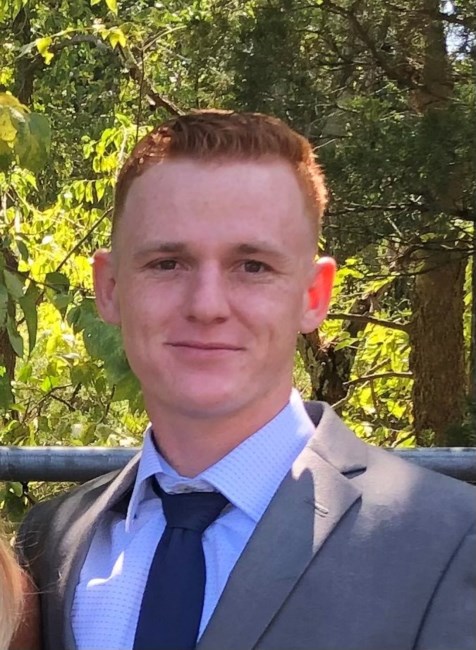 William J. Reed “Billy”, 26, of Toms River, NJ passed away on January 16th, 2022. Billy had an infectious smile and an incredible sense of humor that could light up any room. Billy was a beloved son, father, brother, uncle, and friend. Billy graduated from Pennco Tech in 2015 where he learned about HCVAC and refrigeration. His favorite thing in the world was being with his family and friends. If he wasn’t spending time with his family, he could be found at the gym, reading books, watching The Office, or playing games. He enjoyed talking about life with his father, playing laser tag with his sister, camping, going to parks, throwing the football around, and of course, pickle ball. He is preceded in death by is Grandparents John and Rita Sheehan and William D Reed, his Uncles, Steven Sheehan and David Charles Reed and his brother Michael J Elkins. He is survived by his daughter Gracie, his father Kenneth Reed, his mother Susan M. Reed, his sisters Emily, Maureen, and Susie Reed, his Grandmother Marion Reed, his niece and nephews, and numerous aunts, uncles, and cousins. He was deeply loved and will be forever missed. Visitation will be held from 9:30-11:00am followed by a 11am service on Saturday January 22nd at Anderson & Campbell 703 Main Street Toms River, NJ 08753. Burial will follow at Ocean County Memorial Park in Toms River.
See more See Less

In Memory Of Billy Reed