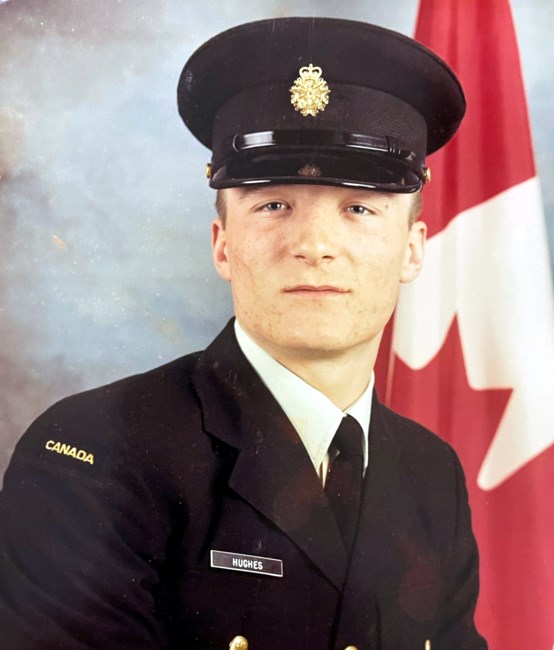 Brent Hughes left us at the early age of 58 on July 29th in Scarborough, Ontario. He is survived by his father, Lloyd Hughes (Violet); brother Brian Hughes (Heather Higginson); daughter Ashley Dawn; niece Bryanna Hughes (Shayne du Boulay); and nephew John Hughes. He was predeceased by his mother Ferne Thompson (nee Sample). Brent attended high school in New Glasgow. He joined the military and was based out of Germany for several years. Brent also went to NSCC where he learned carpentry. These skills would take him to many places in Canada and eventually see him settle in The Toronto area. Brent was an avid hockey player his entire life and won many trophies as a child and young adult. He was often called upon in leagues in Toronto because of his talent between the pipes. Brent spent many hours enjoying golf, often, but not often enough, with his brother Brian. A graveside service will be held on Monday, August 8, 2022 at 2:00 p.m. in the Lorne Street Cemetery. New Glasgow, Nova Scotia. Please bring a chair if needed. In lieu of flowers, donations to The Heart And Stroke Foundation would be appreciated. “We will hold you in our hearts until we meet again”
See more See Less

In Memory Of Brent Hughes