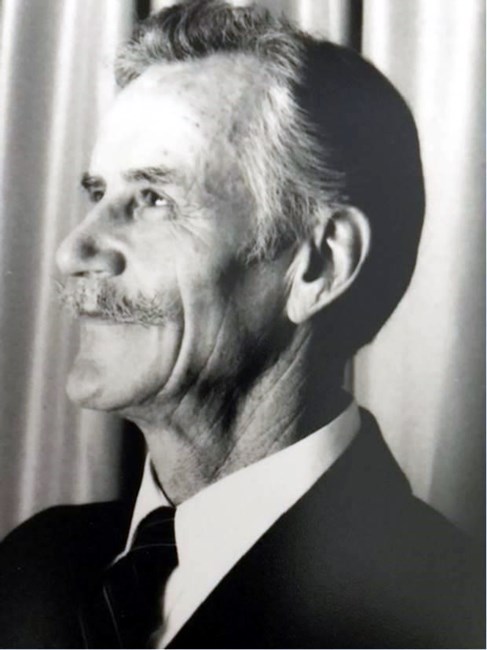 Charles (Charlie or Uncle Charlie to most) was born on Lot 6, Concession 6, Vaughan Township, near Woodbridge, Ontario to John Nelson (Pop) Snider and Ethel Elizabeth Jeffery. He died almost 101 years later at Sunnybrook Veteran’s Centre, Toronto, of non-Covid pneumonia, despite the wonderful care and treatment of the Sunnybrook staff. As a middle child of 9 boys and girls, his early years were full of all the things a busy and large farm family does. These years created and developed his passion and skill with all things mechanical. At the age of 12, he met Ruth Edith Nina Edwards, a summer visitor to nearby Pine Grove. After hearing 11-year-old Ruth sing in church, he announced that “that’s the girl I’m going to marry”. And he did - eventually. In 1941, he enlisted with the Royal Canadian Air Force and was sent overseas to serve as groundcrew in Northern Ireland, Scotland and Wales. On his return to Canada, he and Ruth took up pastoral duties to 2 parishes in Detroit, Michigan. While Ruth was an experienced and capable preacher, Charlie struggled with that aspect of their ministry and they returned to the Woodbridge area after a year or two. Charlie then worked with his father to build a water well drilling business. Daughter Ruth-Lynne was born in 1948 and son Standen in 1955. When Ruth was asked to become the pastor at Sherkston United Brethren in Christ Church – in the Niagara area, Charlie sold the business and took a job with Horton Steel in Welland Ontario, and later with the Ontario Water Resources Commission (OWRC), back in Toronto. In 1972, Charles left the OWRC to establish “Maintenance For Missions” and from then until his retirement in 1997, he travelled around the world ‘fixing’ things. He developed a strong speaking style, eventually losing his shyness, in order to share his testimony first-hand with others. To him, his work in overseas countries was an expression of his faith and love for God. He initiated and supervised numerous work teams through the U.B. Church to build churches, schools and small water projects, fixed lawn mowers, generators, hospital equipment, and installed water systems in Sierra Leone, installed and fixed hospital equipment in Angola and Kenya, drilled wells to provide clean water in Ethiopia, rebuilt/installed hydro-electric generators in Ecuador and Kenya, along with so much more. “Uncle Charlie” was loved wherever he went for his unassuming care and sincere love for those he humbly served. He is survived by younger siblings Peter Snider (Margaret), Anna Bodie (Charles) and Ada Judson (Doug) as well as sister-in-law Margaret Snider (Jim) and masses of nieces, nephews and their families. They will miss his frequent telephone visits. Daughter Ruth-Lynne (Graeme Cropley), son Standen (Vicki Bishop), Grandchildren Timothy Cropley (Julia Ukrintz) and Cathryn Botham and Great-granddaughters Grace, Gwendolyn and Adeline miss him terribly, but at the same time rejoice in the knowledge that he is now with the Lord, and with the sweetheart who left him in 2013, and all the beloved family and friends who’ve gone before. We will meet again.
See more See Less

In Memory Of Charles Edward Snider