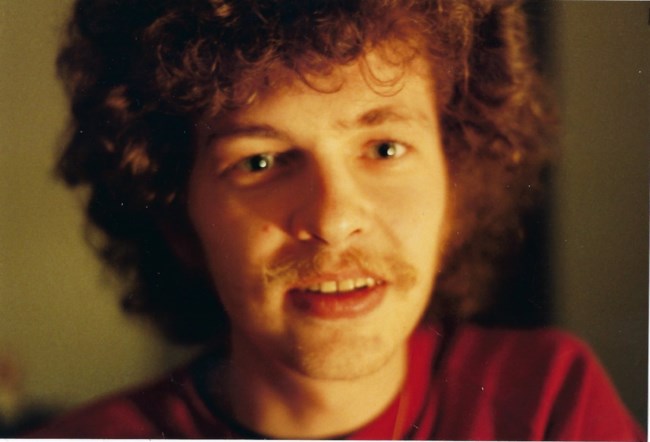 Frank Butch Griffiths Jr passed away peacefully at Toronto East General hospital on January 15,2023 after a short battle with cancer. He is predeceased by his father Frank "Grumps" Griffiths. He is survived by his mother Georgina Griffiths, his sister Louise Griffiths "Big Trouble" (McLay)(Robin Wells), his nieces Lisa "Trouble" Ueberer (Bill Ueberer) Kathryn "Saki" Wells. His Great niece Georgia "peach" Miller and nephew Max "max bear" Miller and many cousins. Butchie as known to many was a character who held a special place in many people’s hearts, he was and is an unforgettable man. Butch was an avid walker, he would walk for miles in East York and downtown. He was kind, funny and was always looking for "some change" "smokes" or a "coke-a-cola". Butch is now reunited with Grumps where I am sure they are laughing, talking and keeping an eye on all of us!! Uncle Butch, so long, you will be missed....... A special thank you to Wayne and all the staff at Compass Act team for taking care of Butch. Visitation will be held at the Rosar-Morrison Funeral Home, 467 Sherbourne St, Toronto on Saturday, January 21, 2023 from 2pm until time of service in the chapel at 3pm. Donations in memory of Butch may be made to the ACT Program at compasshealth.org
See more See Less

In Memory Of Frank Butch Griffiths