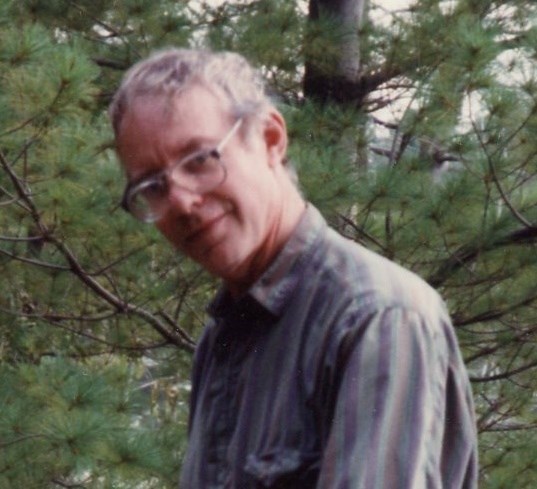 Graeme Hamilton Cropley passed away quietly in his sleep in the wee small hours of May 9, 2022. He is survived by his wife Ruth (nee Snider), his son Timothy (Julia Ukrintz), his sister Averil Connelly and brothers Roland Cropley, Andrew Cropley and Colin Cropley, as well as a host of nieces & nephews. Graeme was born in Melbourne, Australia and moved to New Zealand at age 2. 15 years later he and his family returned to Melbourne where he achieved a B.Arch degree from the University of Melbourne. In 1965 he left Australia for a world tour and to ‘stand up’ with long time friend Evan Walker at his marriage. As Graeme liked to say: he “came to Canada for a friend’s wedding and stayed for his own”. Having received a M.Arch degree from the University of Toronto, he joined the firm of Herbert Agnew Associates and never looked back. Over the course of his career, he concentrated on hospital design and in later years in the conservation of many of Toronto’s beautiful old buildings and churches. Graeme was always community minded and served on several boards of directors including a halfway house for troubled teens and a major elder-care centre. His last and perhaps most significant volunteer activity was as a charter member of the Rotary Club of Parkdale - High Park – Humber. He was an active member for many years with perfect attendance. He served as President twice and was recognized for his contribution to Rotary with a Paul Harris Fellow Award. When Graeme could no longer attend meetings on a regular basis he was given an Honorary Membership and continued to support the Club in many ways. His gentle, quiet manner, his kindness and good humour will be missed by everyone who knew him. Should you wish to make a donation in his name, please direct your gift to the Rotary Club of Parkdale-High Park-Humber. Please etransfer to terrietucker@rogers.com or cheques payable to Rotary Club of Parkdale High Park Humber, and mailed c/o Robin Sorys, 34 Ellis Avenue, Toronto M6S 2X1 Fond memories and expressions of sympathy may be shared at www.jerrettfuneralhome.ca for the Cropley family.
See more See Less

In Memory Of Graeme Hamilton Cropley