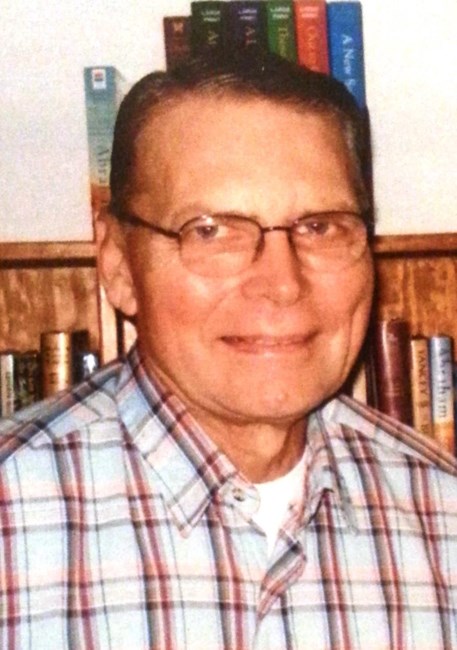 He was born August 30, 1938 in Goshen, Indiana, to Elmer & Alice (Hartzler) Hartman. After graduating high school he attended LeTourneau Technical Institute in Texas from 1958-1960. He joined Lenore Johnson in marriage on June 9, 1962. They lived in Red Lake, Ontario, Canada for 19 years where Dennis served as an aircraft mechanic for Northern Light Gospel Mission. They moved to the Traverse City area in 1984 where he worked in aircraft maintenance for several years and drove for BATA for 10 years.

He was preceded in death by his parents, infant son James Hartman, brother John Hartman, and sister Lucinda McGrath.

A funeral service will be held on Thursday, September 29, 2016 at 11 a.m. at Slavic Evangelical Church of Traverse City, with visitation starting at 10 a.m. Visitation will also be held on Wednesday, September 28, 2016 from 6 to 8:30 p.m. at Traverse Bay Mennonite Church. Dennis will be laid to rest at Evergreen Cemetery in Kingsley at 3 p.m. on Thursday. In lieu of flowers, the family suggests donations to Christian Aid Ministries or World Missionary Press.

Arrangements have been entrusted to Covell Funeral Home, Traverse City.

In Memory Of Dennis D. Hartman