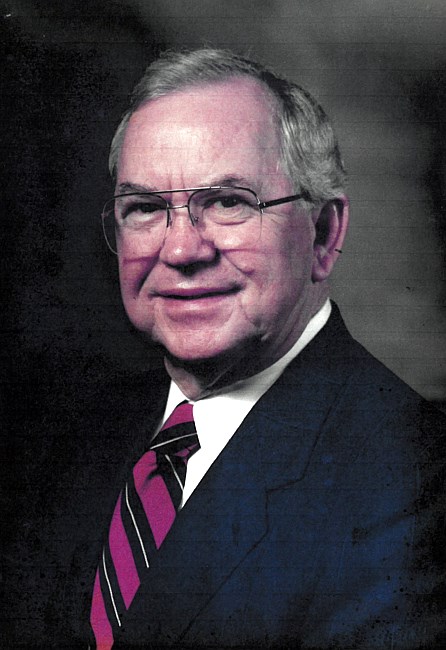 August 31, 1928- September 23, 2018 Alfred Carl Hart was born on August 31, 1928 in a farm house near Collierville, Tennessee. He was one of five children born to Elton Cecil and Jewel Hill Hart. Carl graduated from Collierville High School and served in the U.S. Navy. After his honorable discharge, he worked as a bookkeeper at the Chevrolet Dealership in his hometown before answering the call to the ministry on June 14, 1950. Carl attended Union University and Bethel College and received his Master of Divinity Degree from the Southeastern Baptist Theological Seminary. He subsequently received two honorary doctorate degrees from Union University and Emanuel Bible College. Carl served churches during his college days and in 1962 was appointed the first staff chaplain at the Shelby County Penal Farm in Memphis, Tennessee. Three years later he went to Brushy Mountain State Prison to serve as its first staff chaplain. Three years later he was appointed by the Governor of Tennessee to serve as the first Director of Chaplaincy for the Tennessee Department of Corrections. In February 1970, he was appointed Associate Director of Correctional/Institutional Chaplaincy for the Home Mission Board of the Southern Baptist Convention. In 1977 he was named Director of the Division of Chaplaincy which included all Chaplaincy Ministries at home and abroad. After retiring in December of 1985, he was endorsed to serve as Director of Chaplaincy for Allied Systems, Inc. After serving ten years he retired again and served three years as Interim Director of Chaplaincy Ministries for the Cooperative Baptist Fellowship. He served as interim pastor for forty-two churches in Georgia and Tennessee. Carl was a past president of the American Corrections Chaplains Association, the American Protestant Correctional Association, and the Institute of National Business and Industrial Chaplain Association. Carl received the Distinguished Service Award from the National Conference on Ministry to the Armed Forces and another from the Veterans Administration Chaplaincy. Carl is pre-deceased by grandson, Sean Michael Hart. He is survived by his beloved wife of 52 years, Janie Davis Hart; sons David Carl (Vicki) and Paul Alfred (Alyson), five grandchildren and two great grandchildren. Carl was a member of Smoke Rise Baptist Church, Stone Mountain, Georgia.
See more See Less

In Memory Of Reverend Carl Hart