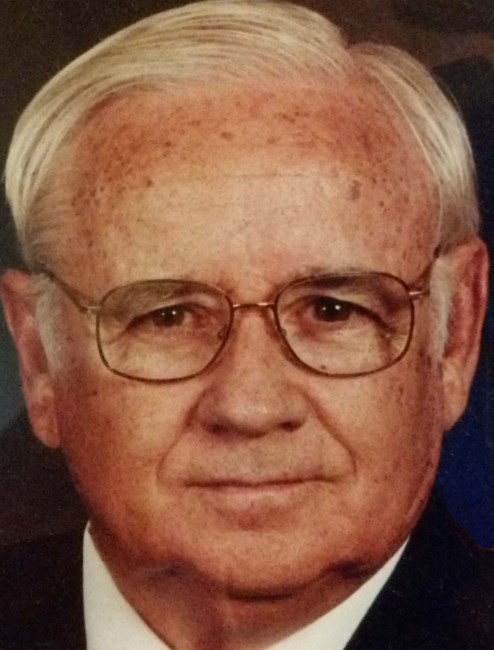 Major (Retired U.S. Army) Franklin D.R. Kestner Sr., born in Point Pleasant, Missouri in 1932, passed away and went to be with his Lord Jesus on Monday, August, 19, 2013. Franklin joined the US Army at 17, in 1950 and immediately entered service in Korea. He had a distinguished career in the Infantry, surviving the infamous battle of the Chosin Reservoir. He served two tours in each Korea and Vietnam and, in addition to having POW status, Franklin earned numerous medals and accommodations, including the Purple Heart. He completed his Bachelor’s and Master’s degrees while serving in the military. Major Kestner retired to Tucson in 1971 after giving 21 years of service to his country to raise his family. Years after his retirement, he became a member of the “Chosin Few”, of which he was extremely proud. He later authored two books, “To The Last Man” and “Dawgs Of War”, describing his experiences in the Korean Conflict. He is survived by his beloved wife, Treva; his children, Karla (Todd) Clodfelter, Del (Lorraine) and Philip (Heather); his grandchildren, Kristen (Sam) Douglas, Bryan (Kelsey) Clodfelter, Tyler (Jessica) Clodfelter, Lincoln and Wyatt Kestner; and his two great granddaughters, Grace and Hope. Franklin loved cars, fishing, westerns, the latest technical gadgets, but most importantly, his family and his church and the Lord. He will be greatly missed. The visitation will be held on Friday, August 23, 2013 from 5:30 until 8 pm at the East Lawn Palms Mortuary, 5801 E. Grant Rd. Tucson, AZ 85712. Funeral Services will take place Saturday, August, 24, 2013 at 10:00 am at the Pantano Baptist Church, 225 S. Pantano Rd. Tucson, AZ 85710. Major Kestner’s internment will be with full military honors immediately following the service at East Lawn Palms Cemetery, 5801 E. Grant. Rd. In lieu of flowers contributions in Franklin’s name may be made to the Gospel Rescue Mission of Tucson or the Wounded Warriors Project.
See more See Less