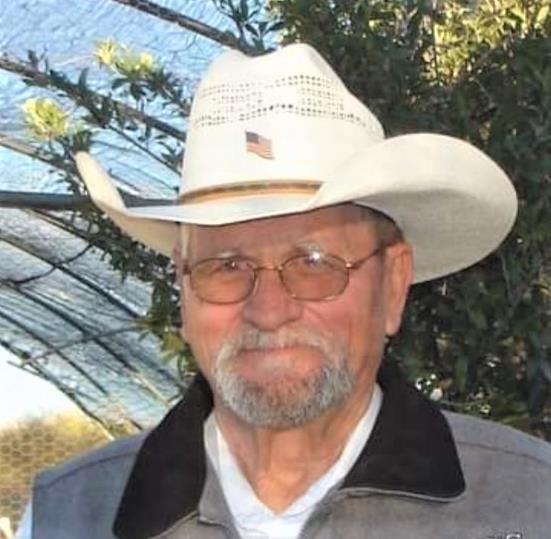 Gerald John Culver went to be with our Lord on January 21, 2023. Born January 4, 1940 in Detroit, Michigan. Gerald “Jerry" was the oldest son of Herbert and Virginia Culver. He was preceded in death by brother Ronald and is survived by brother Robert (Sandee). He graduated from Prescott High School in 1958. Jerry left in June of 1958 for San Diego, CA for his enlistment in the United States Navy. Jerry served for 10 years obtaining a rank as Signalman First Class while serving aboard 4 Destroyers. After Navy life he worked at Western Electric in Phoenix, then on to being a butcher at his Father-in-law’s general store in Sells, AZ. From there, Jerry helped manage the Three Points General Store with his Brother-in-law for many years. Jerry finally landed with Fry's Food and Drug as a Front-End Manager until he retired in 2008. Jerry was always into woodworking. In his retirement, he loved to make scroll-saw art and set-up at craft fairs all over. Jerry married his one true love of 58 years, Donna Culver (Graham) in April of 1964. With that came their 5 Children, Rick (Taryn), Scott (Michelle), Shelle, Jamie, Amanda (Vance) as well as 8 grandchildren, Emory, Dustin (Kelsey), Olivia (Adrian), Kevin, Hanna (Joe), Jett, Kamry, Bowie, and 2 great-grandchildren, Daisy and Beckham. Jerry was always a hard worker, self-motivated, loving, and kind person to everybody he encountered. A wonderful Brother, Husband, Father, Papa, and Great Papa to all. He was loved and cherished by many. Celebration of Life will be at the Culver Ranch March 25, 2023, at High Noon. Fond memories and expressions of sympathy may be shared at www.funerariadelangelSL.com for the Culver family.
See more See Less

In Memory Of Gerald J Culver