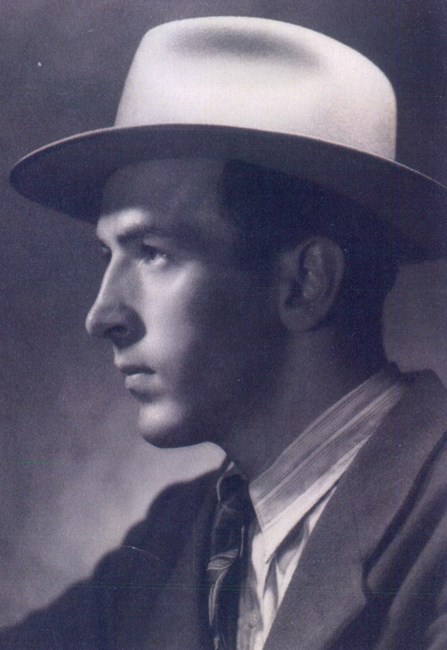 Ludwig W. Adamec March 10th,1924 - January 1st, 2019 An Austrian historian on Afghanistan and the Middle East passed away aged 95, friends and family confirmed. Born in Vienna, Austria, in 1924 and a survivor of World War II, Ludwig Adamec, who had heard about a faraway magical land, decided to travel to Afghanistan in 1952. After two years in Herat and Kabul, he immigrated to the United States, where he obtained a Ph.D. in Middle East and Islamic Studies and focused his research on the history of Afghanistan. He went on to become a professor at the University of Arizona, where he taught Middle East and Afghan history until his retirement in 2005. Adamec's attachment to Afghanistan continued throughout his career. He was traveling to Afghanistan every year in the 1960s and 1970s. While conducting research, he had befriended many Afghans, who appreciated his work at a time that Afghanistan was not a fashionable topic of research in the Western academic circles. His last visit of his beloved Kabul occurred in 2008, at the invitation of the Afghan Ministry of Foreign Affairs to participate in an international seminar on Mahmud Tarzi. Among Professor Adamec's notable books on Afghanistan are; Afghanistan 1900 -1923: A Diplomatic History (1967); Afghanistan's Foreign Affairs, to the mid-Twentieth Century (1974), the six volume Historical and Political Gazetteer of Afghanistan (1972), The Who's Who of Afghanistan (1975), The Historical Dictionary of Afghanistan (2003), Afghan Wars, Revolutions and Insurgencies (2005), and The Historical Dictionary of Islam (2001). Adamec is survived by his loving Wife Rahella Adamec, Son Eric Adamec, (Sylvia) Step-daughter Helena Mailikyar (Jahed Azimi) Step-son Mahmood Mailikyar, Ganddaughter, Grandchildren, and Step Grandchildren. Memorial Services and Burial are private.
See more See Less

In Memory Of Ludwig W Adamec