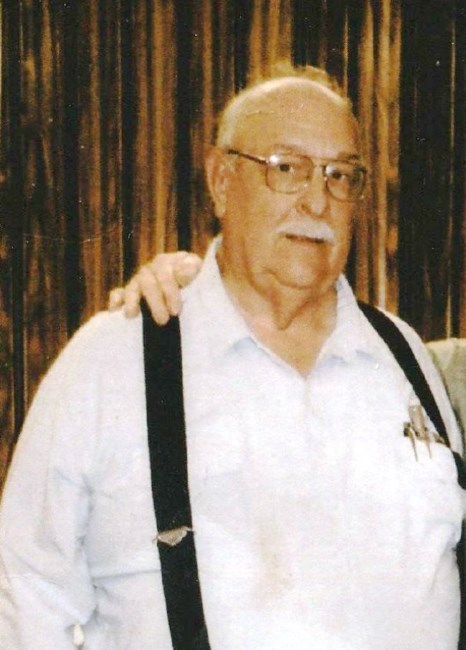 William Hyrum Nelson joined our Heavenly Father in Heaven November 7th, 2019. William was born on December 10th 1941, to Waldeman (Nellie) Nelson, in Ogden Utah. “God saw you getting tired and a cure was not to be. So He put His arms around you and whispered “Come to Me”. Unknown Author William “Bill” Nelson was raised in Seal Beach, California. Bill had a sense of humor that would resonate with anyone he came in contact with. From teasing law enforcement as a child, to pilots of the helicopters he repaired, to his children relentlessly, to the nurses who cared for him. Bill joined the Marine Corp. in 1960 and served honorably. Bill soon met and married his wife Retha and started his family. Bill and Retha had two strong boys. Later in life Bill met and married his second wife Lucilla. Together they had a daughter. As time moved on Bill met and married his wife Elizabeth. Together they raised a daughter. Bill was a faithful member of the Church of Latter Day Saints. Bill was devoted to the church and met so many amazing people. William was preceded in death by parents Waldeman (Nellie) Nelson, his wives Retha and Lucilla, his brothers Wally, Niel, Kirk, and his sister Nellie. William is survived by his wife Elizabeth, his sons Dennis Nelson, Joe Nelson, daughters Sarah Nelson and Katie Shobe, grandchildren Marquia Nelson, Skylar Nelson, Bailey Martinez, J.J. Martinez, and 3 great grandchildren. William’s funeral will be held Thursday November 14th, 2019 at The Church of Jesus Christ of Latter-day Saints – 9th Ward, 2680 Elizabeth BLVD at 11am. Burial will follow at Sunset Memorial Park immediately following. Funeral arrangements are under the care of Preston Flanary at White Mortuary “Chapel by the Park.”
See more See Less

In Memory Of William Hyrum Nelson