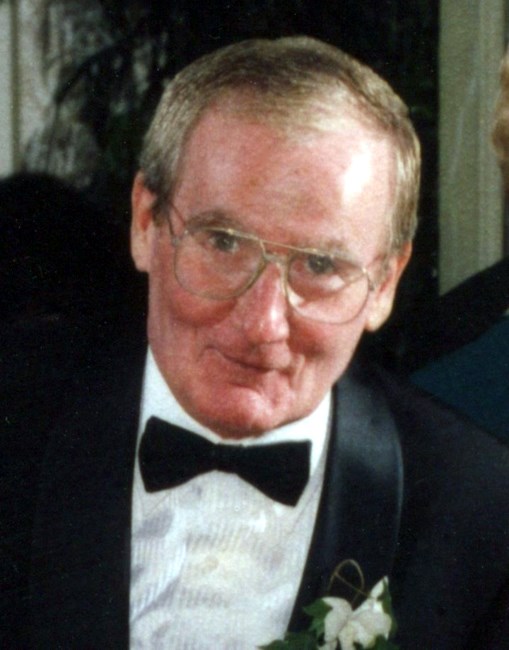 Hall of Fame Athlete, Friend and Family Man On Wednesday, January 19, 2022, J. Joseph “Joe” Kaufman of Union, NJ left this world at the age of 84 to join his wife, Francine, who passed away just 15 months ago. Both of his children were by his side. He never wanted to be predeceased by Fran, as his world was not the same without her in it. They would have celebrated their 60th wedding anniversary this year. Athlete, sportsman, educator, friend, brother, husband, and father; he had deep rooted relationships that he valued throughout his lifetime. Joe was born June 5, 1937 in Newark, NJ. He was always a hard worker and wanted the best for his 3 younger siblings and mother. His children recall stories of him being a short-order cook, milk and ice delivery guy and working at The Alibi to help pay his way through school. Attending Newark State College (now Kean University) he earned his Bachelor’s and Master’s degrees while making a name for himself in college sports. His nickname, Squirrel, fit this small and fast Hall of Famer, recognized for both baseball and basketball at Kean. His 5’9” stature did not keep him from excelling at any sport nor from achieving roles as team captain. Even after college, he could always be found on some sort of sports field or bowling alley and often was one of the older guys who was still able to play impressively. He played minor league baseball, semi-pro softball, coached for Union Rebel Softball League and was assistant coach for Union High School Girls’ softball with his best friend George Hopkins. After retiring from his first career as a public-school principal at the age of 58, he took up golf, which he enjoyed with his friends into his 80’s. He began his teaching career in Plainfield, NJ. He moved on to Vice Principalship in Springfield, NJ and Principalship in multiple schools in the Basking Ridge, NJ area. After retiring from public schools, he took on the role of Professor at Kean University until his mid-70’s, when he felt he could no longer demonstrate a perfect layup. He was an avid reader, often reading multiple books at a time. He enjoyed spending his free time in the backyard of his Union, NJ home doing yard work or reading and napping on the back patio. He loved being outside, the sense of community and tending to his perfectly manicured lawn, which was the envy of the neighborhood. The love he had for his teammates and friends was remarkable and the love he had for his family was immeasurable. He was a kind soul, excellent caretaker and extraordinarily disciplined. Joe was predeceased by his wife Francine Kaufman, as well as his 2 younger brothers Alfred and Richard Kaufman. He is survived by his children Karen Kaufman and Joseph Kaufman, daughter-in-law Julie Kaufman (née Jacobson) and sister Margaret (Peggy) Carhart. Relatives and friends are invited to visit the McCracken Funeral Home, 1500 Morris Ave., Union, NJ on Monday, January 24th from 4-8 PM and a funeral mass at Holy Spirit Church, 971 Suburban Rd., Union, NJ on Tuesday, January 25th at 11 AM followed by burial at St. Gertrude’s Cemetery, 53 Inman Ave., Colonia, NJ. Fond memories and expressions of sympathy may be shared at www.McCrackenFuneralHome.com for the Kaufman family. Join us for the virtual funeral mass on Zoom. Invite Link https://us04web.zoom.us/j/72213637119?pwd=5hyvQns3tWtZv7gTUH7ryPbiNCSabz.1 Meeting ID: 722 1363 7119 Passcode: Family365
See more See Less

In Memory Of Joe Kaufman