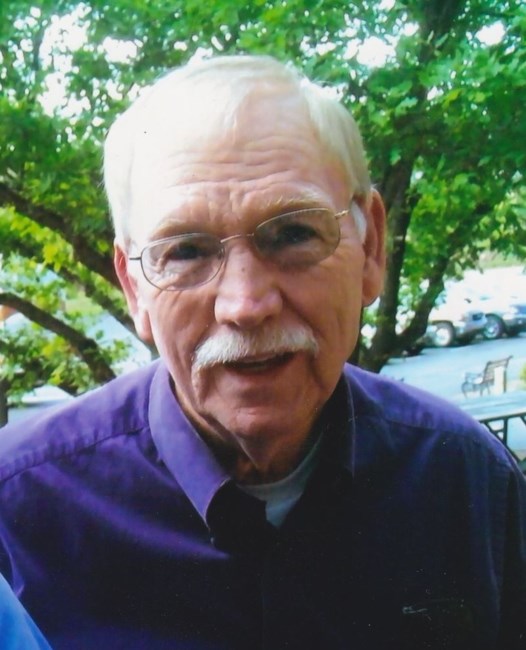 Berlon “Burl” Crowder, 81, of Van Buren, passed away Saturday, May 7, 2022 at his home. He was born March 27, 1941 in Van Buren to the late Jerry and Velta (Rice) Crowder. He was a Vietnam Veteran serving in the U.S. Army; was the retired owner/operator of C & B Auto Sales; and was a founding member of the Van Buren Freewill Baptist Church. In addition to his parents, he was preceded in death by his wife, Laura; a brother, Jimmy Crowder; and a grandson, Ethan Bray. He is survived by a daughter, Darla Bray and husband David of Van Buren; two sons, Rick Crowder and wife Karen of Conway, and Gary Crowder and wife Angela of Van Buren; five sisters, Pat Steward and husband J.B. of Van Buren, Donna Baldridge of Alma, Beverly Patterson and husband Kenneth of Alma, Chris Pope and husband Ronnie of Alma, and Jeri Brumley and husband Gary of Kibler; nine grandchildren, Michael Bray, Rickey Crowder, Rachelle Ward, Caleb Bray, Hannah Avila, Garrett Crowder, Rickelle Crowder, Savannah Crowder, and Randy Crowder; and two great-grandchildren, Gavin Bray and Leighton Elle Crowder. Graveside service will be 10:00 a.m. Friday, May 13, 2022 at the Gill Cemetery Pavilion, under the direction of Edwards Van-Alma Funeral Home of Van Buren, AR. Pallbearers will be Michael Bray, Caleb Bray, Garrett Crowder, Joshua Avila, Rickey Crowder, and Grayson Ward. Honorary pallbearers will be Randy Crowder, Frank Rentfro, Doyle Gilstrap, and Darrell Bailey. The family will visit with friends from 5:00 p.m. to 7:00 p.m. Thursday, May 12, 2022, at Edwards Van-Alma Funeral Home, 4100 Alma Highway, Van Buren, AR.
See more See Less

In Memory Of Berlon Eugene Crowder