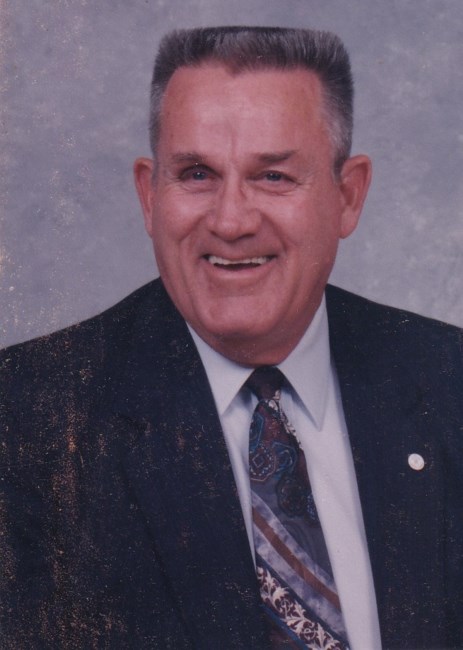 Donnie Hallford, 88, of Van Buren, passed away Tuesday, September 13, 2022 in Fort Smith. He was born July 31, 1934 in Henryetta, OK to the late Doc and Eula (Arnold) Hallford. He served in the U.S. Marine Corps, had worked for Davis Iron & Metal, and drove a bus for the Van Buren School District. In addition to his parents, he was preceded in death by two brothers, Bill and Bobby Hallford; and a grandson. He is survived by his wife, Hazel Hallford of the home; a daughter, Regina Jones of Van Buren; a son, Derek Hallford of Van Buren; a brother, Frank Hallford of McKinney, TX; five grandchildren, and seven great-grandchildren. Funeral service will be 10:30 a.m. Monday, September 19, 2022 at Edwards Van-Alma Funeral Home Chapel with interment to follow at the Fort Smith National Cemetery, under the direction of Edwards Van-Alma Funeral Home of Van Buren, AR. The family will visit with friends from 2:00 p.m. to 4:00 p.m. Sunday, September 18, 2022, at Edwards Van-Alma Funeral Home, 4100 Alma Highway, Van Buren, AR.
See more See Less

In Memory Of Donnie Wayne Hallford