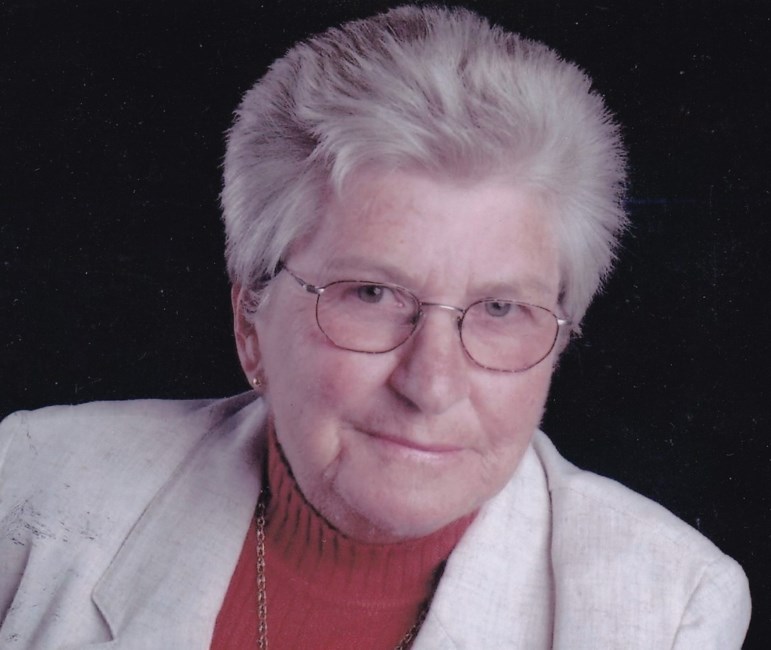 Francies “Goose” Marie Garroutte, 90, of Cabot, formerly of Van Buren, sadly left us on Friday, January 13, 2023 in Little Rock. She was born January 9, 1933 in Kibler to the late Eugene and Marie (Putman) Garroutte. She was a pro-basketball player with the Hazel Walker’s Arkansas Travelers, and a member of the Arkansas Sports Hall of Fame. Francies graduated from VBHS in 1951. She was a 5’11” center and was considered one of the State's top female athletes of all-time. She led the Van Buren Pointers to four State High School Championships, starting as a ninth grader. She was All-State in 1950 and 1951 with a record of (38-0). She holds a record for scoring sixty-two points in the Joe "T." Robinson Invitational Tournament against Greenbrier (92-62) under Coach Clair Bates. After graduating high school, she toured for 16 years (1951-67) with Hazel Walker's Arkansas Travelers where she picked up the nickname "Goose". The team traveled all around the United States and played only men's teams and won 85% of the games. Francies would score 25 to 50 points in each game and would play 220 games a year which is 2.5 times an NBA schedule today. They would play every night for 6.5 months a year - they played injured because they had to, they only had seven on the team. After the basketball tour disbanded, Francis spent a year on the Ladies PGA golf tour. Francies was inducted into the Arkansas Sports Hall of Fame in 1991 and into the Van Buren Hall of Honor in 2001. She represented Arkansas in the Senior Olympics achieving Gold Medals in 1997 in Arizona and in 1999 at Disney Wide World of Sports in Florida. In addition to her parents, she was preceded in death by a sister, Bennie Crawford; and two brothers, Burl and Billy Garroutte. She is survived by several nieces, nephews, great-nieces and -nephews; and a number of friends, including Rachel Carpenter of Cabot. Graveside service will be 2:00 p.m. Friday, January 20, 2023 at Gracelawn Cemetery, under the direction of Edwards Van-Alma Funeral Home of Van Buren, AR. The family will visit with friends from 1:00 p.m. until service time at the cemetery, 3003 Oak Lane, Van Buren, AR.
See more See Less

In Memory Of Francies Marie Garroutte