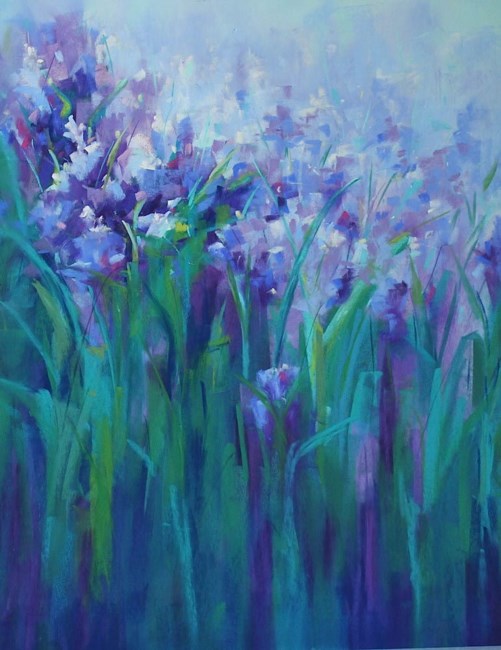 Maria Ramirez, 73, of Van Buren, passed away Tuesday, January 18, 2022 at her home. She was born December 22, 1948 in Pittsburg, CA to the late Joe and Helen (Narez) Ramirez. She had worked for the Good Samaritan Clinic. She was preceded in death by three brothers, Francisco Ramirez, Robert Ramirez, and Raymundo Ramirez. She is survived by a daughter, Laura Watson of Muldrow; two sons, Michael Woith of Van Buren, and Robert Woith of Fort Smith; three sisters, Mercedes Ramirez Maestri of Van Buren, Martha Magner of Oakley, CA, and Bertha Brown of Roseville, CA; and seven grandchildren, Dylan Hallums, Swayde Watson, Nicholas Woith, Mason Woith, Sydney Woith, Ravyn Watson, and Jordan Gilbert. Cremation is under the direction of Edwards Van-Alma Funeral Home of Van Buren, AR. There are no services scheduled at this time.
See more See Less

In Memory Of Maria Elena Ramirez