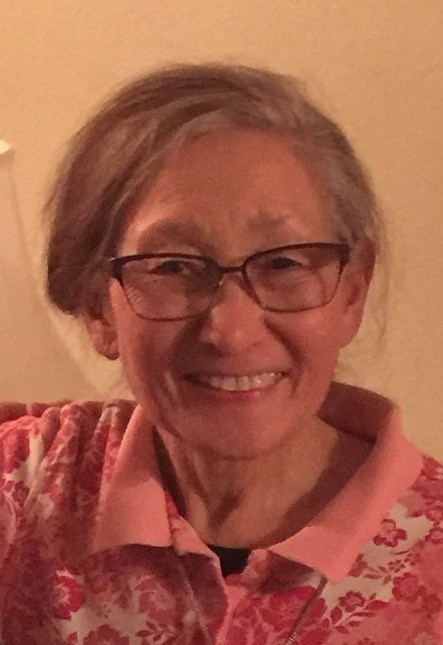 Huguette C. Johnston, 71, of Ventura passed away peacefully on February 20, 2017 at Coastal View SNF in Ventura after a brief battle with pneumonia and pulmonary fibrosis.

She was born in the Seychelles Islands, and was the second youngest of eight children to Wai Shing and Helene (Camille) Chow. There she met and married Robert Johnston in 1965 and moved to the West Indies and then the Bahamas before settling stateside in 1976. She had been a resident of Ventura County since 1979.

She is preceded in death by her husband of 50 years, Robert A. Johnston.

She is survived by her son, Robert Johnston of Santa Paula, CA; and daughter Denise Wallet, married to Steven Wallet and grandson Ethan Wallet, all of Ventura, CA.

Huguette was very involved in the Catholic Church, going to mass daily and was instrumental in furthering the Blue Army of Fatima and also started the Eucharistic Adoration, both at Sacred Heart Church.

A Rosary Service will be held Saturday, March 11th at 10am at Sacred Heart Church in Ventura followed by the Funeral Mass. Burial will be at Santa Clara Cemetery in Oxnard immediately following the mass with a reception afterward at the family home in Ventura.

In Memory Of Huguette C Johnston