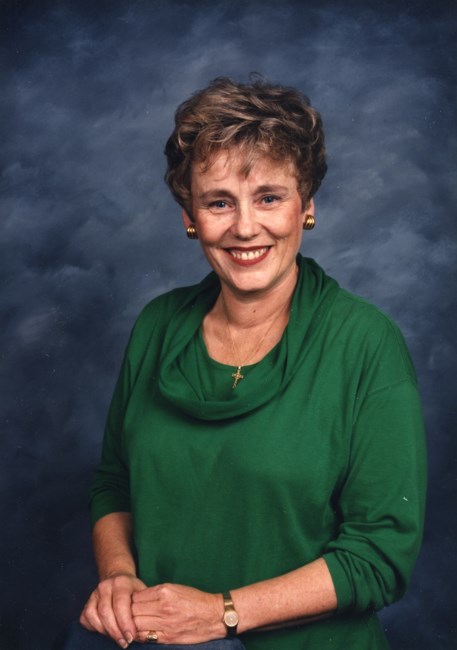 Anne died peacefully at home in Victoria on Monday 27 June, 2022 with her husband and sons at her side. She leaves behind her loving husband Doug, sons Geoff (Jody) and Mike (Zan), stepsons Tim (Dawna) and Chris (Sally), stepdaughter Lindsey and eleven wonderful grandchildren and one great-grandson. Anne was born to Sidney and Florence Segsworth in Toronto and was educated there. She graduated from the University of Toronto with an MA in 1963 and then moved to UBC as an assistant professor and lecturer until 1967. She then worked with the federal Medical Services to Native Canadians until moving to Cornell University in Ithaca, NY as a nutrition consultant from 1968 to 1970. She moved to Victoria with her first husband, where they settled down to raise her two boys. Between 1970 and 1985 Anne held positions with the BC Ministry of Health and other agencies in Victoria. In 1985 she joined the BC Ministry of Health and moved up to the position of Director of Nutrition in 1988. She retired in 1997. Anne was a brilliant, spiritual, loving, and generous woman who connected with everyone she met regardless of background. She was a long-time parishioner of St John the Divine Anglican Church where she served in many positions including Rector’s Warden, Lay Reader, and Chalice Bearer and as a volunteer in the food bank. A keen summer student at the Vancouver School of Theology for 15 years, she also served as President of the Contemplative Society for 8 years. She was deeply interested in aboriginal affairs and helped to promote the Mentor/Apprentice Program to preserve First Nations languages in BC. Never too busy to help where she could, she served for a decade as an advocate at Together Against Poverty Society (TAPS) assisting people with their applications for provincial medical disability assistance. Anne was also quietly generous to a variety of causes which she supported either directly or anonymously through the Victoria Foundation and the Vancouver Foundation. She moved gracefully, invisibly, in service to others, never wanting to call attention to herself, rather her motivation was always to lift others up. Anne deeply impacted the lives of those fortunate enough to know her. She was adventurous, loving, compassionate, and kind. She was a committed to being a life-long learner in many areas of study. Her sense of humour was simply delightful. Her family is proud of her in every way and prays that this beautiful and dear lady now rests in peace. Anne’s funeral will be held at the Church of St. John the Divine, 1611 Quadra St., Victoria, BC at 2 PM on Tuesday 19 July followed by burial of her ashes in the garden of her church.
See more See Less

In Memory Of Anne Henderson