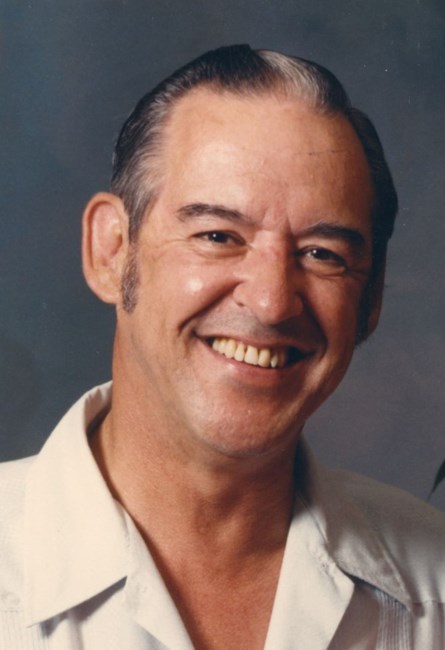 Dr. Byron Martin Griffin, 92, of Victoria, passed away peacefully on Sunday, December 29, 2019. He was born on April 12, 1927, in Winfield, Kansas to the late Earl and Esther Gustafson Griffin. Byron grew up in various cities in Kansas, Oklahoma, and Texas because his father worked for Phillips Oil Company and was transferred many times. Byron graduated from Amarillo High School, in Amarillo, Texas and entered the Navy to attend the flight training program. Upon completion of the flight training program, the war was over, and he was honorably discharged. After completion of his military service, Byron, enrolled at Southwestern University, in Georgetown, Texas, in 1948, where he served as president of his fraternity, Phi Delta Theta, and graduated from the university in 1951. After graduation, he entered the University Of Texas School Of Dentistry in Houston. After completing Dental School, Byron began his dental practice in Ganado, Texas, moving to Victoria in 1961, where he continued his dentistry practice until retirement in 1996. Byron was deeply appreciated by his patients for his gentle and professional care. He is survived by his wife, Joanne Allen Griffin; son, Kenneth Earl (Judy) Griffin; daughter, Gwen Griffin (Ben) Sherman; son, Brian Hoad; and daughter, LeAnne (Patrick) Welder. Byron is also survived by his grandchildren; Jeffrey (Sarah) Griffin, Matthew Griffin, Star (Josh) Emery, Jennifer Sherman, Daniel (Lisa) Welder, Calan Welder, and Andrew Welder. He also leaves behind 2 great-grandchildren, and numerous nieces and nephews to cherish his memory. Along with his wife Joanne, Byron was an avid bird watcher, making many trips in pursuit of birds, including two special trips to the Aleutian Islands. After his retirement, Byron was a long-time volunteer at the Texas Zoo and the Aransas National Wildlife Refuge. He was president of the Golden Crescent Nature Club and enjoyed gardening, which combined his love for the outdoors and birding. He had a wonderful sense of humor, enjoyed practical jokes, and was beloved by his family. Byron was preceded in death by his parents and brother, Donald Griffin. Visitation will be held from 6-8 p.m. on Thursday, January 2, 2020, at Colonial Funeral Home. Funeral Service will be held at 2 p.m. on Friday, January 3, 2020, at Colonial Funeral Home, Carl Schneider officiating. Interment immediately following at Memory Gardens Cemetery. In lieu of flowers, the family requests that memorial donations be made, in his honor, to The Texas Zoo, www.texaszoo.org or Aransas National Wildlife Refuge, www.fws.gov/refuge/aransas Words of comfort may be shared with the family at www.colonialfuneralhomevictoria.com
See more See Less