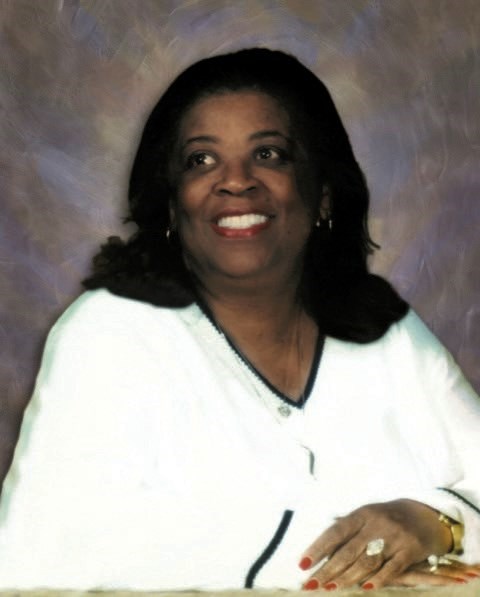 In Chicago, Illinois, on June 10, 1934, a baby girl, Henrietta, was born to Ethel and Leroy Morgan. Henrietta accepted Christ at a young age and was baptized in Baytown, Texas. She served on the usher board, and was a member of the church choir at Mt. Rose Baptist Church. Henrietta attended G. W Carver High School, and was a graduate of Prairie View A&M University. In 1957, Henrietta relocated to Los Angeles, CA., where she was employed with and later retired from Northrup Grumman, as an Accountant. In 1979, she returned to Texas and settled in La Porte. She secured employment with Lockheed Martin as an Accountant and earned her second retirement in 1995. She relocated to California and settled in Victorville the same year. From April 1999 to April 2003, she gave back to her community by working with the County of San Bernadino, Department of Aging, as a Public Service Employee. She is preceded in death by her parents and her sister, Clarice. Henrietta remained in Victorville, CA, where she departed this life on Tuesday, January 17, 2023. Henrietta had an angelic presence and a kind and loving spirit. To know her was to love her. She leaves to cherish her memory, two devoted sons: Reginald (Reggie) Doyle of Gardenia, CA., and Bobby Doyle of Victorville, CA; one sister, Etta Jean Wright of Crosby, TX; grandchildren: Yunoka Doyle, Jason Doyle (Kristina), Shante Doyle, Kiara Doyle Kallie; great=grandchildren: De’ja Arup Hadler and London Kallie; great-greatgrandchild: Saint Christopher Hadler; a special cousin: Mrs. Edde Warner Turk (Walter), and a host of nieces, nephews, other relatives and friends. She will be forever missed by all who knew and loved her.
See more See Less

In Memory Of Henrietta M Doyle