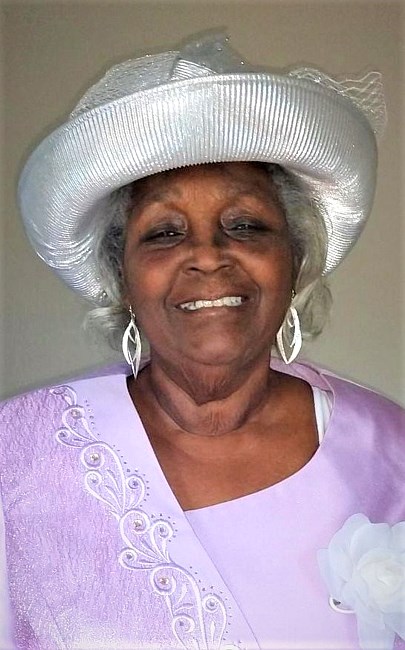 She was born to Albert and Ellen James on July 2, 1937 in Princess Anne County. She was the 15th of 17 children and because she was born so small (less than 4 pounds) she was affectionately called “Teenie” by her close family members.

Annette attended Union Kempsville High School in Virginia Beach where she met Lee W. Willie, Sr. whom she married on February 10, 1956. From their union, 5 children were born. Annette worked for Norfolk Public Schools and later at Swiss Cleaners for over 20 years. She was known throughout the city for her greens, pies and bread puddings and her husband was a special fan of her gravy. She would regularly send plates of her delicious food to seniors, sick and shut in, those in need or those who just asked for some of her delicious cooking. Advocates of education, Lee and Annette made sure each of their children attended college and supported their grandchildren in achieving excellence in their education and business endeavors. Family was very important to Annette and every week she cooked large meals for her children and grandchildren to eat, laugh and enjoy together. Annette was always very active in church. Growing up, she was a member of Mt. Zion African Methodist Episcopal (AME) in Princess Anne County. After marrying Lee, she also began attending service at the United House of Prayer for all People in Virginia Beach until she decided to move her membership permanently in 1975. She was a long-time member of the Gospel Choir and a member and the current president of the No. 1 Ushers for decades. She was also a member of the Rosetta Chapter #119, Order of the Eastern Star of Virginia, PHA for over 50 years.

In Memory Of Annette James Willie

Graveside Services will be private.